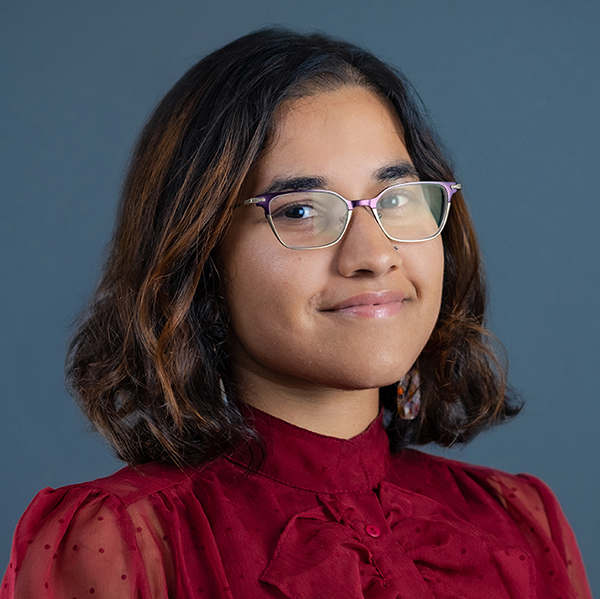 This number is not standalone. In fact, previous findings show that in the 2017-18 school year, almost every state had teacher shortages in major subject areas, and that almost half of teachers at that time said they were actively looking for a different job.

With ongoing teacher shortages and a high turnover rate quickly becoming a hallmark of the teaching profession, schools must find new ways to attract and keep quality educators.

Out of the teachers who voluntarily left their schools last year, 60% cited lack of career advancement or development as the primary reason for their decision to pursue other jobs.

“We recognized as teachers that we weren’t growing,” Chris Lloyd, president of the Montgomery County Education Association in Maryland, said during a National Center on Education and the Economy (NCEE) event last week, recalling the environment he was first placed in as a teacher. “This was not a system that was building any professional growth. If you’re not learning in an education system, that’s self-defeating.”

As a way to bolster professional development and further the teaching continuum, Peggy Brookins, president and CEO of the National Board for Professional Teaching Standards (NBPTS), suggested during the NCEE event creating a clear upward ladder for growth for teachers to pursue. Getting more teachers board certified, she said, can be a cornerstone of this career ladder.

“National board certification can be a lever to elevate teaching,” Brookins said. “The teaching profession can have a strong continuum that leads from pre-service teacher preparation to accomplished practice, then to a variety of leadership roles within the profession.” Not only does certification lead to increased annual compensation, but it also boosts teacher morale and confidence.

“It’s a transformative professional development experience,” Joe Doctor, the chief operating officer of NBPTS, said. “It helps teachers get a fresh perspective on their profession and helps them understand their impact.”

School leaders, Doctor said, play a vital role in making the board certification process more accessible and affordable for teachers. Not only can schools leverage federal and state funds to cover certification costs, but principals can also allocate time and resources for teachers going through the process. Something as simple as providing the technology to videotape a class session, which teachers must do as part of the certification process, can go a long way in supporting them through the process.

“We have failed to give teachers tools and make the school environment into one that they want to come back to everyday,” Jim Shelton, former deputy secretary at the U.S. Department of Education under the Obama administration, said during an InsideOut Policy Forum event last week. “We need to look at the tools and resources we provide them.”

However, board certification is only one rung on the career ladder. Every step up should also come with additional compensation, increased annually if board certified, along with opportunities for undertaking greater responsibilities and skills application.

Ultimately, creating a career lattice based on national board certification would not only create avenues for growth within the profession, speakers said, but it would also turn the career into one on par with high-esteemed professions that include similar certification processes, such as medicine, and may make the field more attractive to prospective applicants.

Much of teacher retention begins with defined and effective principal leadership. “You have to redefine the role of the principal,” Mark Johnson, North Carolina’s Superintendent of Public Instruction, said at the InsideOut Policy Forum event. “You have to give them flexibility and training.”

Defining the role of the principal is key in setting the tone for the teachers. You have to decide what kind of role the principal will play — will he or she take the role of a CEO or also be involved in the daily minutiae of the school?

Recent research shows that how teachers perceive their working conditions is closely linked to how they view their principals. A teacher who trusts his or her principal is more likely to view teaching as manageable. The researchers urge school districts suffering from high turnover rates to evaluate teacher perceptions and find ways to train principals to improve school working conditions.

Just last month, a report from Edutopia showed that effective school leadership — including practices like working with master teachers, modeling instruction, focusing on curriculum, creating a collaborative environment among teachers and students — can even turn a low-performing school into one set on its way to becoming an in-district charter school.

However, many schools in the United States don’t practice effective school leadership in a way that facilitates teacher growth.

A recent report from the Maryland Commission on Innovation and Excellence in Education describes the problem: “For most teachers in the United States, the job on the last day of work is pretty much the same as the job on the first day of work.” Instructing students in isolation from other teachers, the report says, is the opposite of how top-performing systems organize the school work environment.

Yet this is how many schools function. Instead, teachers should be encouraged by building leadership to work together in collaborative environments so they can pool their expertise, observe and critique one another, and develop lesson plans and strategies to help their students. This bottom-up approach, where teachers feel empowered to collaborate with one another, can lend itself to improved working conditions and, ultimately, lower teacher turnover rates.

Study after study has shown that thorough teacher preparation can significantly reduce teacher attrition. However, U.S. school systems are working on a model opposite to top-performing nations. Instead of demanding that prospective teachers undergo rigorous training and preparation, schools are lowering their expectations from applicants.

“Schools are waiving the minimum requirements to become a teacher and states are increasingly willing based on shortages to put anybody in front of their students,” Marc Tucker, the former president and CEO of NCEE, told Education Dive. “What other nations have been doing is not lowering their requirements to be a teacher, but increasing them. These other countries have put in place a much higher bar.”

Top-performing nations, he said, are “modernizing” the profession so that it comes with attractive benefits, has an established career ladder, and can compete with other high-esteemed career paths that require rigorous preparation. Key in this modernization is the preparation preceding entrance into the profession.

While Tucker said this requires strong state action in the long term, it is also something that school leaders can mimic by working with, or in some cases leveraging, higher education institutions tasked with preparing teachers.

“If you are a school superintendent, you don’t have to wait for your school district to do this,” Tucker said.

Instead, superintendents should directly approach colleges that train teachers and demand a more competitive preparation program, or sever ties with those institutions if they refuse.

Schools can leverage their market power by becoming more selective of who they hire and from which programs. This way, schools set the standard for which programs result in jobs, and, as a result, programs are either forced to up their ante or risk falling behind other teacher prep institutions.

View all | Post a press release
Arkansas’ Corning School District Enters New Age of Digital Science Instruction Through Part...
From Discovery Education
Learning A-Z to Unveil New Foundational Skills and Writing Solutions at its Annual Learning ...
From Learning A-Z
Sphero® indi™ Named to TIME’s List of the 100 Best Inventions of 2021
From Sphero, Inc.
FEV Tutor Releases New Buyer’s Guide for Evaluating and Implementing High-Impact Tutoring Pr...
From FEV Tutor
Editors' picks
Latest in K-12
© 2021 Industry Dive. All rights reserved. | View our other publications | Privacy policy | Terms of use | Take down policy.
We use cookies to optimize your experience on our website and for analytics and advertising purposes. By continuing to use our site, you agree to our cookie policy. Learn more
Accept