Following SCOTUS’ decision to overturn the landmark abortion decision, education experts weigh in on teachers’ ability to instruct on this historic moment.

Now that the Supreme Court has overturned Roe v. Wade, will social studies teachers be able to teach about the historical decision?

Teachers in some states could now face a risk if they instruct on the decision, given state laws and school board policies aiming to censor classroom discussions on race, gender or divisive topics, some education experts say.

Social studies lessons on the overturning of Roe v. Wade or its history could all be challenging to teach for some educators amid the current political environment, said Jeremy Young, senior manager of free expression and education at PEN America.

While Young has not heard of any reports of schools or state leaders shutting down instruction on Roe v. Wade, he said it could happen. Nonprofit PEN America has been tracking classroom censorship legislation it describes as “educational gag orders.”

The number of state “educational gag order” laws proposed more than doubled from 2021 to 2022, from 60 to 131 bills, said Young. In 2021, a dozen of those laws were enacted, and another seven became law this year, he said.

One that concerns Young the most is SB3 in Texas, which states “a teacher may not be compelled to discuss a widely debated and currently controversial issue of public policy or social affairs.” That law took effect Dec. 2, 2021.

If a teacher does choose to discuss one of those topics, under the Texas law they must “explore that topic objectively and in a manner free from political bias.”

“This sounds reasonable on its face,” Young said, but “this language, the vagueness of these bills means that they absolutely could be used to limit any discussion of this issue or to punish a teacher for being insufficiently deferential to a conservative view.”

Texas is currently reviewing its state curriculum standards in part after the state passed an anti-critical race theory law that took effect Sept. 1, followed by SB3 taking effect in December.

Young is also alarmed about Florida’s so-called “Don’t Say Gay” law, which took effect July 1 and bars public school teachers from discussing “sexual orientation or gender identity in primary grade levels or in a manner that is not age-appropriate or developmentally appropriate for students.”

That law could also be interpreted to ban discussion on Roe v. Wade, Young said, because of its impact on gender identity.

Regardless of their specific language, these types of laws create a “chilling effect” on teachers, Young said.

“The most obvious impact will be that teachers will feel even more afraid to talk about women’s history and reproductive history in their courses,” he said. “Prior to this decision, a teacher would probably have felt comfortable talking about the history of reproductive rights through the Roe v. Wade decision. Now, will they feel comfortable updating that history or even going that far at all, or even touching the topic?”

Earlier this year, 37% of teachers in a nationwide survey said they were likely to leave the profession after this school year if laws that “prevent honest teaching and conversations” reached their classrooms.

Yet it’s still really important for educators to discuss Roe v. Wade as well as any issues of diversity, equity and inclusion in schools, said Annice Fisher, an antiracist pedagogy scholar and an adjunct professor at American University’s School of Education. Fisher is also CEO and founder of Developing Capacity Coaching, a social impact firm where she works with schools and districts to build equity-based cultures.

It's easier for teachers to still instruct on these matters if they work with superintendents or principals who have publicly supported equity and culturally responsive teaching, she said.

But it's more of a challenge to teach about Roe v. Wade for educators working in environments where culturally diverse teaching practices have been overturned via state mandates or local school board policies, Fisher said.

“In those contexts, that educator would be making a personal choice to teach about gender equity and to teach about women’s rights and reproductive and racial equity,” she said. “Because they believe personally that we have to make sure that our young people are exposed to the truth.”

While it’s a risk to teach in that context, Fisher said she still encourages teachers to do so because it’s important for students to learn about diversity.

Fisher advises teachers working in restrictive environments to talk with their principals if possible. They can ask principals for support and guidance as they walk through how they plan to teach on topics like Roe v. Wade, she added.

Many students want to discuss this topic, too, Fisher said, and they’re already doing so on social media anyway.

“They’re having the conversations with their friends and they want to talk about it, because it’s relevant for them,” she said. “If we don’t provide that space, we’re treating our young people as if their desire to learn doesn’t matter, and that’s not fair to our young people.” 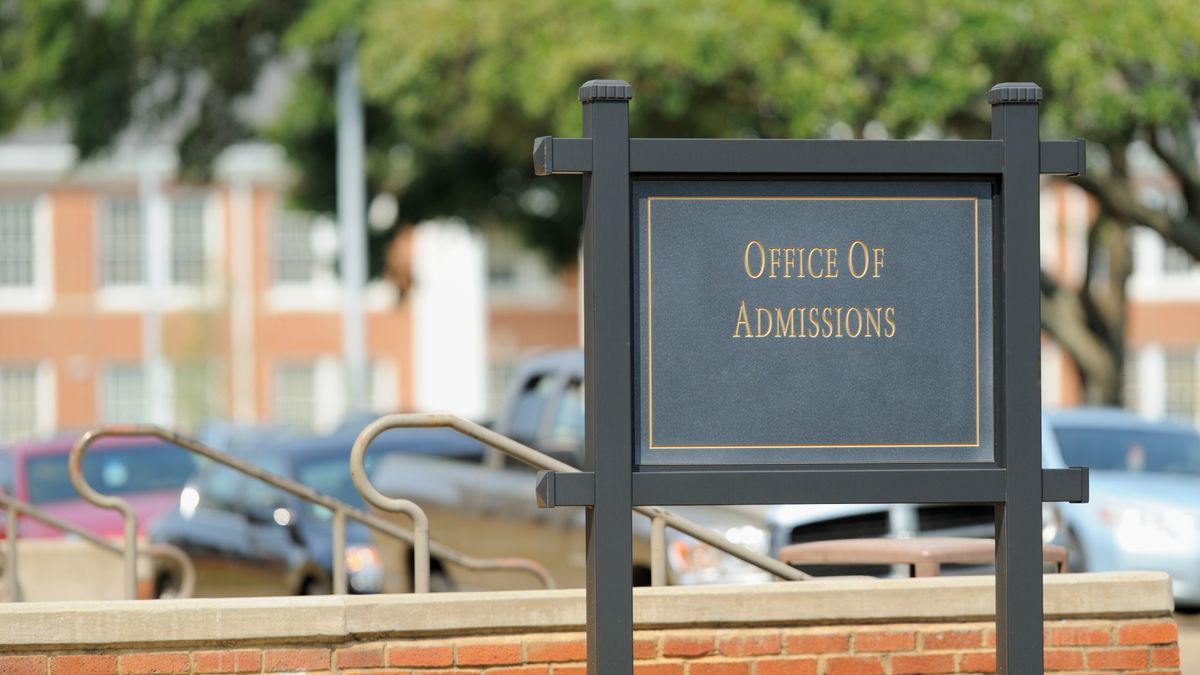 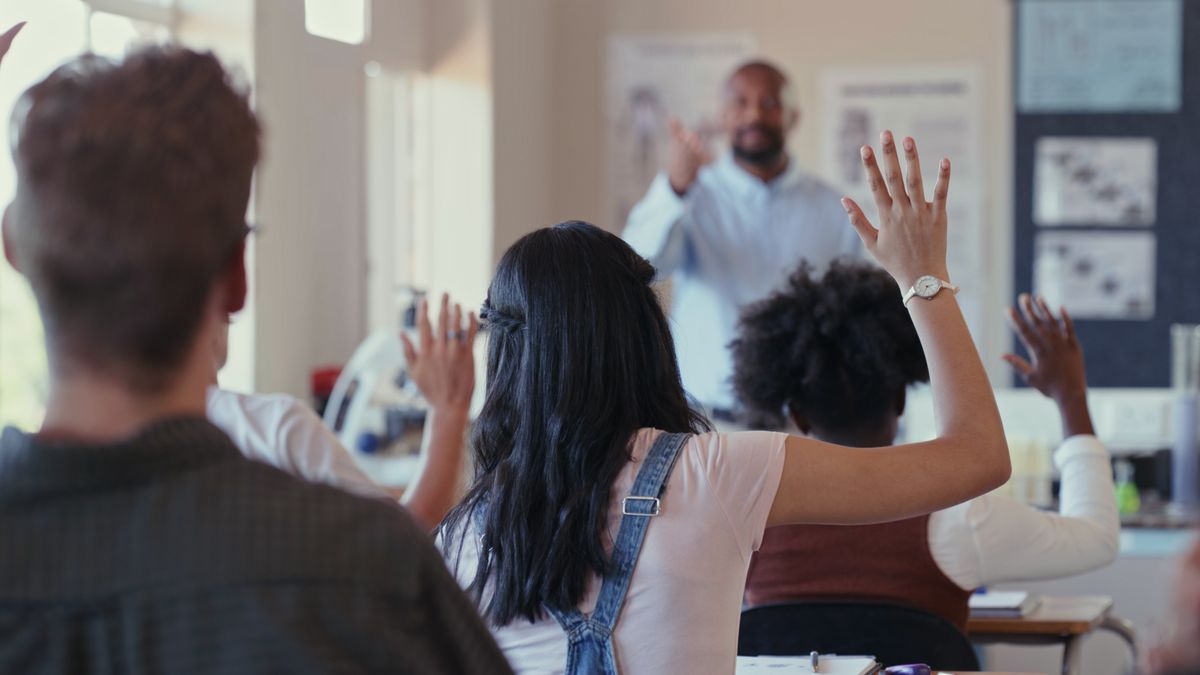