Apple's new iPads: What they mean for education

Thinner. Lighter. Faster. That's Apple's newest iPad in a nutshell. Announced Tuesday, it has a new name, too: iPad Air.

The original iPad was introduced in 2010. Since then, Apple has refined its best-selling tablet each year, adding a high-resolution screen, improving the speed, and driving toward a smaller and lighter tablet.

Educators may be interested not only in what Apple just announced, but what they've kept around from last year's lineup. 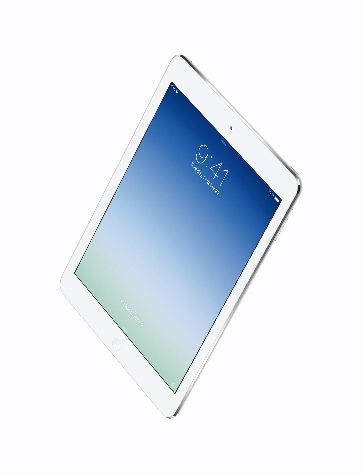 First, a look at the new models:

This year, Apple has shaved the weight of its top-of-the-line tablet down to 1 pound. That makes the iPad Air 28% lighter than the previous iPad. The bezels on the side of the device are also substantially thinner. ​The iPad Air also features improved front and back cameras for sharper photos and videos, better performance in low light and image stabilization.

Apple also updated its iPad mini, giving it the same high-resolution display available in the larger iPads. The iPad mini with Retina display will sell for $399.

Apple has chosen to keep the full-size iPad 2, with its lower-resolution screen, available for $399. And the original iPad mini is sticking around at $299. That price — the lowest in Apple's tablet lineup — and its more compact 7.9-inch display could make it particularly attractive for the education market, especially for the younger side of the K-12 segment.

(Note that these prices are retail and do not include any education or bulk discounts that Apple may offer.) 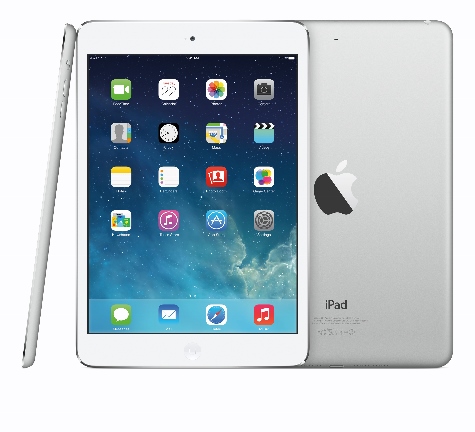 Running iOS7 — the latest version of Apple's mobile operating system — on older hardware such as the iPad 2 may be a mixed bag. Launch times for applications may be slightly increased, but performance in Safari should be enhanced.

Of course, one of the strengths of Apple's tablets has been its app selection. Apple is quick to point out that even its lowest-priced iPad mini has access to hundreds of thousands of apps. And it's worth noting that the iLife suite (iPhoto, iMovie and GarageBand) and the iWork productivity apps (Pages, Numbers and Keynote) are now free with every new iOS device.

The iPad Air goes on sale Nov. 1. The iPad mini with Retina display is expected later in November. The iPad 2 and the original iPad mini are both shipping now.

Would you like to see more education news like this in your inbox on a daily basis? Subscribe to our Education Dive email newsletter! You may also want to read Education Dive's ultimate guide to iPads in education.