Rising Leaders: 10 standout assistant principals and district leaders you should know in 2022-23

Earlier this year, K-12 Dive asked readers to tell us about the assistant principals and district leaders going above and beyond to provide support, reinforce visions, and promote growth in their schools and central offices. After poring over the nominations, we’re excited to highlight the careers of 10 exceptional leaders.

From helping their schools make the grade on inclusive practices and social-emotional support to spearheading curriculum and learning initiatives and data-driven decision-making, the leaders spotlighted below stand out among their peers as some of the best and brightest rising through the ranks of the nation’s K-12 school systems. 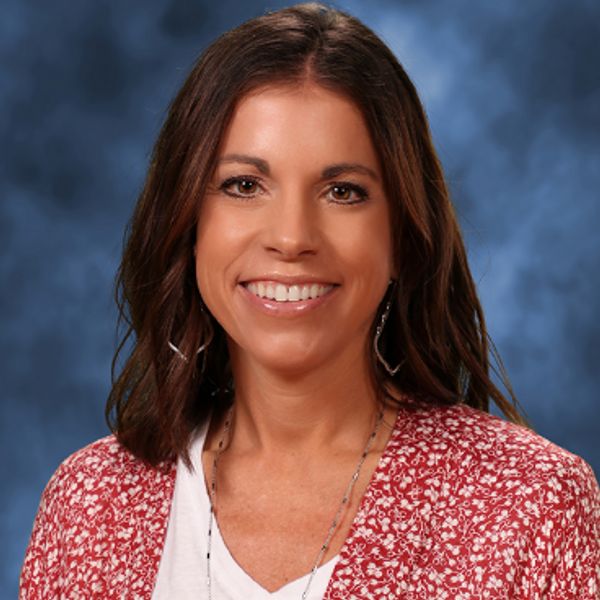 At Wylie Independent School District, Amy Andrews has played a key role in advancing the school system’s goal of prioritizing relationship-building and student well-being. Chief among her efforts as district counseling coordinator has been implementing online courses on student wellness topics including digital literacy, suicide prevention, mental health, bullying, alcohol and drug use, and vaping.

High school students are required to take the courses prior to the first day of classes. Then, follow-up on what they’ve learned occurs during the first few days of school. At the middle school level, students in grades 6-8 participate in the courses during their digital citizenship classes.

Andrews sought input from the district's parent committee and principals prior to the courses’ adoption. She also provides documentation to parents for home discussion and to principals for staff training. For Andrews, providing opportunities for students to discuss these topics with parents, teachers and peers is a critical piece of making Wylie a relationship-driven district. 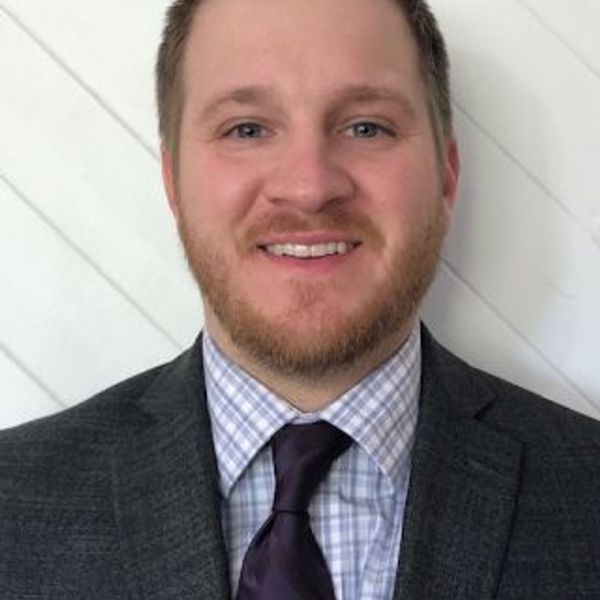 As assistant principal of Grantsburg School District’s iForward School, Erik Benson helps oversee a virtual charter school enrolling over 1,100 students across the state of Wisconsin. The school has served grades 6-12 for more than 15 years, but during the COVID-19 pandemic, Benson played a key role in expanding the program to add grades K-5.

Equally critical for a virtual school — especially during the pandemic — Benson prioritized social-emotional learning activities and ensured a variety of socialization opportunities through student clubs and seasonal events. He also increased school counselor access for students experiencing anxiety and depression.

Among his other accomplishments are incorporating professional learning communities to improve staff collaboration and help teachers to share and analyze student data, reflect on instructional practices, and learn from one another to support student achievement. To that end, the school's principal, Constance Quade, told K-12 Dive that Benson also focused on using tiered supports for students and personalized learning to help students advance at their own pace. 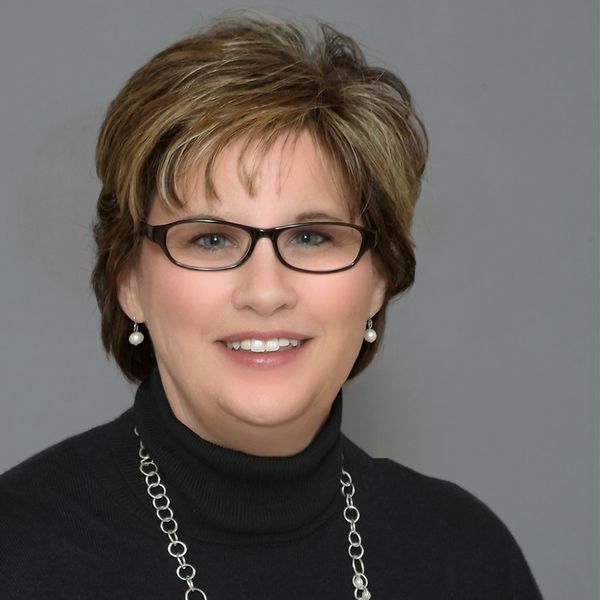 “She is a teacher at heart and has created a sense of purpose for all teachers to focus on individual students and not ‘worry’ about state testing,” Donna Wright, retired director of schools for Wilson County, told K-12 Dive. “This has been the secret to moving the needle for the entire district: focus on the student, and everything else will fall in place.”

Citing her humility, willingness to give credit to others and expertise as an instructional leader, Wright said Cothron’s handprint is felt across the district. 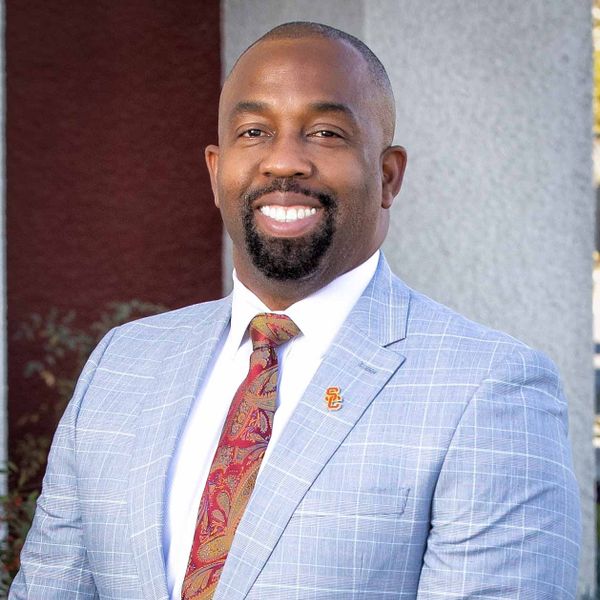 Driven by an educational philosophy of “Each one, teach one,” William Gideon approaches his role in Los Nietos School District — a predominantly Hispanic, multilingual urban school system — with a focus on mentorship and servant leadership.

Gideon has made universal pre-K and transitional kindergarten key priorities during his tenure in Los Nietos. To meet these goals, he helped the district get a universal pre-K grant from the California Department of Education in 2022, as well as an Early Education Teacher Development Grant to better prepare those working with the district’s youngest students.

Gideon’s colleagues have praised his team approach to problem solving, insightfulness, attentiveness, ability to incorporate all stakeholders, and innovative, outside-of-the-box thinking. He is currently serving as interim superintendent for Los Nietos. 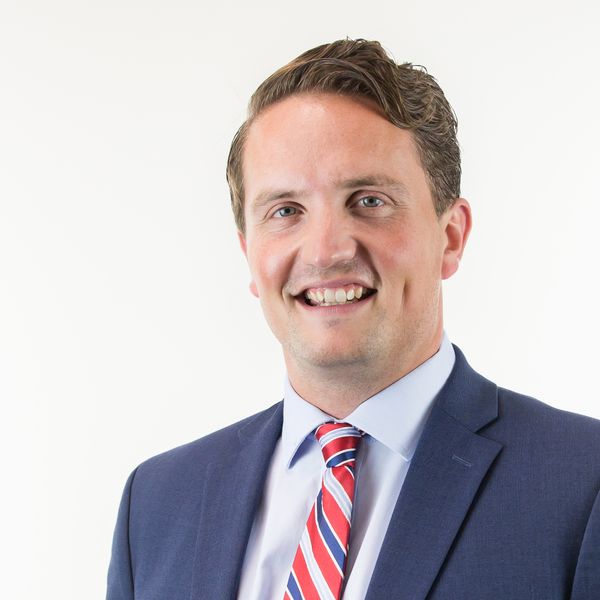 In his role as assistant principal at Indian Hill Primary School, which serves grades K-2, Andy Gruber has contributed to the vision for construction enhancements to the school building, participated in creating the district’s five-year strategic plan, and worked to help his school receive STEM designation through the Ohio STEM Learning Network.

Combine all of that with an adeptness for building rapport with students and staff through what Koennecke describes as a caring sense of humor and positive approach to problem solving, and you have all the ingredients for the strong instructional leadership foundation critical for modern principals’ success. 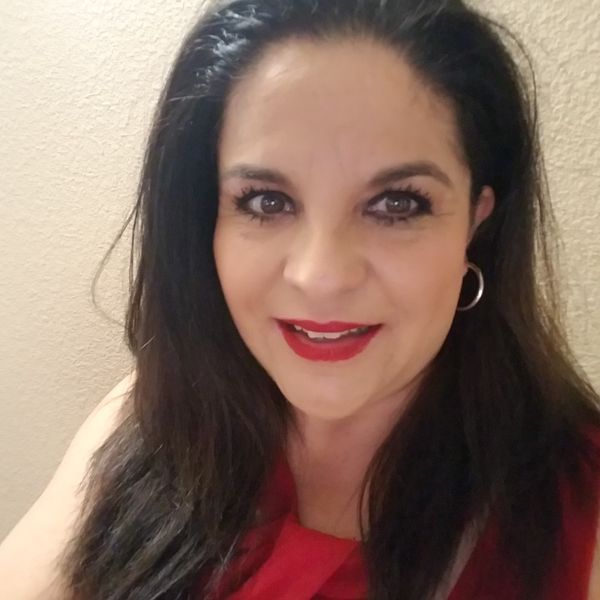 According to Maria Hernandez’s colleagues, her impact on instruction and student achievement could be seen within months of her becoming Gadsden Independent School District’s chief academic officer. With a vision that placed the development of strong instructional leaders at its core, she has prioritized teacher support and accountability for student achievement.

Hernandez's colleagues also praise her use of data to inform decision-making during meetings and to demonstrate how Gadsden ISD is closing gaps, as well as her attention to the community’s voice.

But perhaps as important as her passion and conviction for putting all the necessary supports in place for student and teacher success, Hernandez’s fellow educators also cited her dedication to letting her team’s work shine as she guides them from the background. 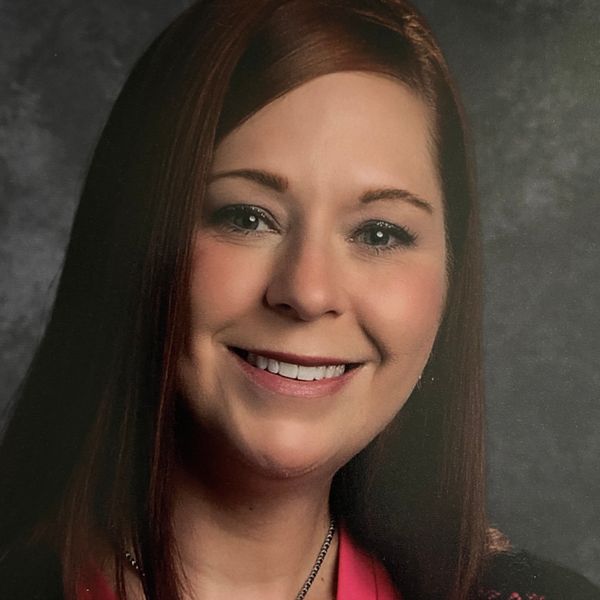 In 2019, Herrera was recognized as a Wichita Public Schools Distinguished Classroom Teacher in the support teacher category for her work as an instructional coach at Mayberry Cultural and Fine Arts Magnet Middle School. Among her strong suits: prioritizing school culture with a focus on the philosophy that teachers’ working conditions are also students’ learning conditions.

To her colleagues who nominated her, Herrera served as a “rock” during pandemic-driven transitions over the past three years, deftly championing their concerns as they navigated unprecedented academic and behavioral challenges. 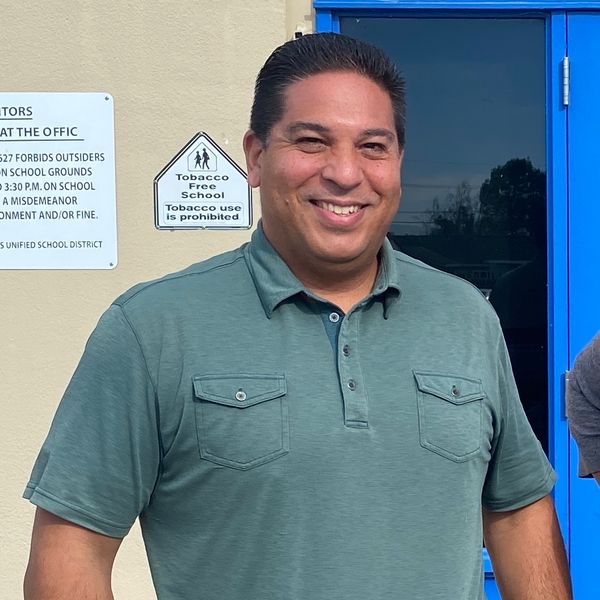 In his four years in California’s Milpitas Unified School District, Recep Iscan has spearheaded the launch of equitable discipline practices like restorative circles at two schools. He has also served as a key leader in the districtwide Culture of We Equity Team, striving to ensure the district meets its commitment to promote a culture that encourages:

Superintendent Cheryl Jordan wrote to K-12 Dive, “Recep provides our district with calm, influential insights about how to build forward through inclusion and a sense of belonging rather than isolating others through hard anti-racist vernacular. He provides an example of how to achieve the same through invitation and lifting up diversity, equity, inclusion, and belonging.”

With humility in the forefront, she said, Iscan has made powerful inroads to lead cultural change from the “assistant” position. 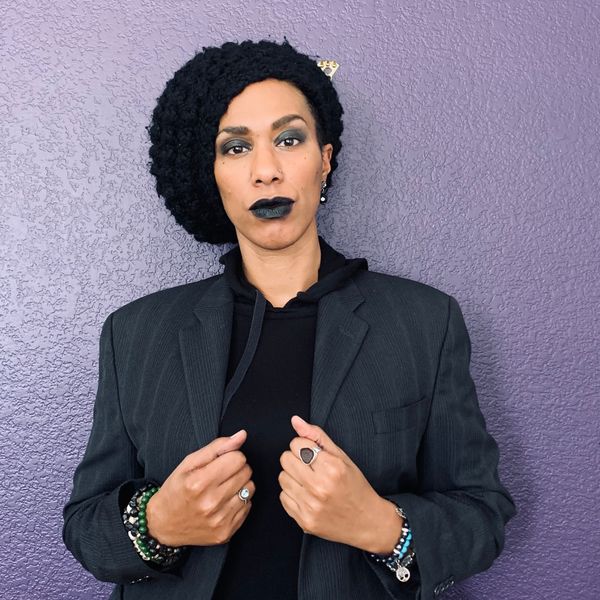 Having only transitioned from the classroom to the assistant principal role in the 2021-22 school year, Akiya Minniefield thrived in a way that no one could have known it was her first year in administration, according to Susan Morris, a managing director at Denver-based public charter network STRIVE Prep. The network’s Montbello campus serves middle school students in grades 6 to 8.

Minniefield's support in guiding and coaching new and veteran teachers alike earned her recognition as “the glue that kept it all together” during a tough year for teachers, students and families. She was also accepted this year into STRIVE Prep’s Principal Fellowship program for aspiring principals.

“Akiya did all of this with consistent joy and love for our community,” Morris wrote to K-12 Dive. “She literally wore a superhero costume during spirit week last week and was our superhero all year long!” 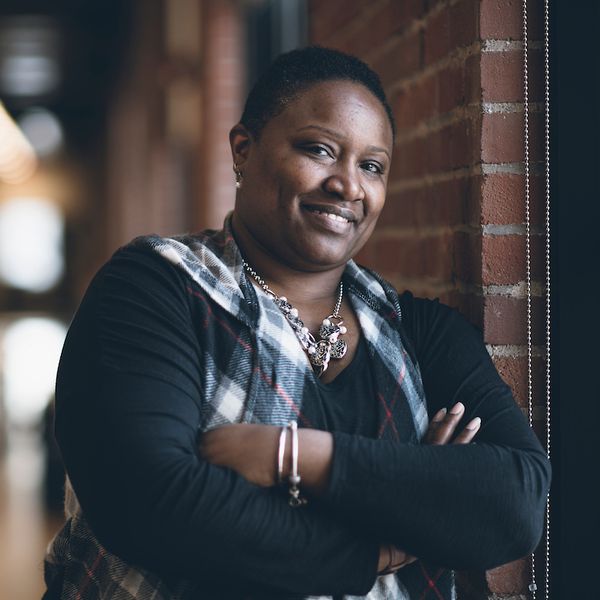 After previously serving as principal of Purdue Polytechnic High School's Englewood campus, Shatoya Ward in April 2021 was named chief of school operations for the high school network. In that role, she oversees the Purdue University-operated, STEM-focused high school network’s day-to-day operations, including curriculum and culture.

“Shatoya Ward is an equity-minded leader that goes above and beyond to meet the unique needs of the staff and students that she serves,” Keeanna Warren, PPHS associate executive director, told K-12 Dive. “Shatoya understood that to get better results for historically marginalized students, she had to change the high school model entirely.”

To do that, Ward focused on giving students autonomy, deep learning, a safe environment, voice and choice. Her first graduating class as a principal sent a record percentage of students to Purdue University, Warren said.

“The work that Shatoya has done is much bigger than test results or academic achievement,” Warren said. “She created a pathway for students to live out the dreams that they made for themselves.”