Lessons learned: How early education programs stepped up during COVID-19

NAEYC panelists share how they relied on professional and operational standards even while changing practices in response to challenges.

The pandemic forced early education centers to make critical operational decisions even before official guidance became available and to do whatever it took to keep students and staff safe, center leaders told a Monday session of the virtual National Association for the Education of Young Children conference.

One result? Centers developed some pandemic-forced practices that were so effective they plan to continue them now and post-pandemic.

While they were responding to the crisis, the leaders said they largely followed NAEYC's 10 Program Standards and relied heavily on the first standard — creating and maintaining positive relationships between children and adults. They also put priority on the standards for safety and for strong connections with families.

"I think you go above and beyond seeking creative ways to do that and to make sure that you're doing the best for the children and families that you're serving," said panelist Amber Tankersley, director of the Little Gorillas Preschool in the Department of Family and Consumer Sciences at Pittsburg State University in Kansas.

Early education and pre-K centers nationwide struggled to provide safe, effective learning opportunities for young students during the pandemic, and many saw their enrollments shrink. The experience, however, has led to several newly discovered practices that will become permanent, including consistently seeking input from families about the most effective ways for communication and support, the panelists said.

Leading during a crisis

When the pandemic shut the world down in March 2020, several businesses had to stay open — including many early education centers serving children of frontline and essential workers.

Panelist Teri Windisch is currently executive director of the Penn Children's Center at the University of Pennsylvania, but at the start of the pandemic led a hospital-based, employer-sponsored comprehensive child care center. The center never closed, but enrollment fell from 200 children to 37 within weeks before growing again.

Windisch said one of her immediate goals when the pandemic began was to find accurate information about how to safely run her program. She did a lot of research, attended trainings and collaborated with partners.

She and her team made changes to daily protocols to ensure social distancing, such as ending family-style mealtimes and having shorter but more frequent stand-up staff meetings. Her former center also created classrooms for pre-K and elementary-aged students whose families needed to work.

"Many of them stayed with us, so that was a wonderful outcome of all of that emergency enrollment that we needed to do," Windisch said.

She also intensified her communication with staff so they knew of the changing protocols, but also so Windisch could ask about their preferences and needs — including when they wanted breaks.

"Some of my decision-making strategies really were surveying and polling my teachers for not only what mattered to them priority-wise, but also what helped them feel and stay safe," she said.

'I never thought we would do that'

Cecilia Scott-Croff, executive director of the Early Childhood Center and faculty at the Borough of Manhattan Community College in New York City,  said her center took many precautions to keep students and staff safe, for instance purchasing extra personal protective equipment and cooking their own meals. The center also increased its social media presence to keep connected to families.

In Kansas, Tankersley, who's also a professor of child development, said when her program began holding parent-teacher conferences over Zoom, attendance rose because many families found it easier to meet virtually. The center also started holding individual appointment-only open houses, which allowed staff to better get to know prospective families and children — a strategy that will stay.

Tankersley said regular and updated communication with staff and families was critical because protocols were changing quickly. For example, the Little Gorillas Preschool had always held drop-off and pick-up on the playground. But on very hot days, it was difficult to do temperature checks on the children outside, so those routines needed to be moved indoors.

Tankersley also said the center put much effort into helping students continue learning and socializing, even when they needed to be at home.

"Finding ways to do scavenger hunts virtually and sending recorded videos to families, I never thought we would do that," she said. "I've been incorporating that in some of my classes with my college students now." 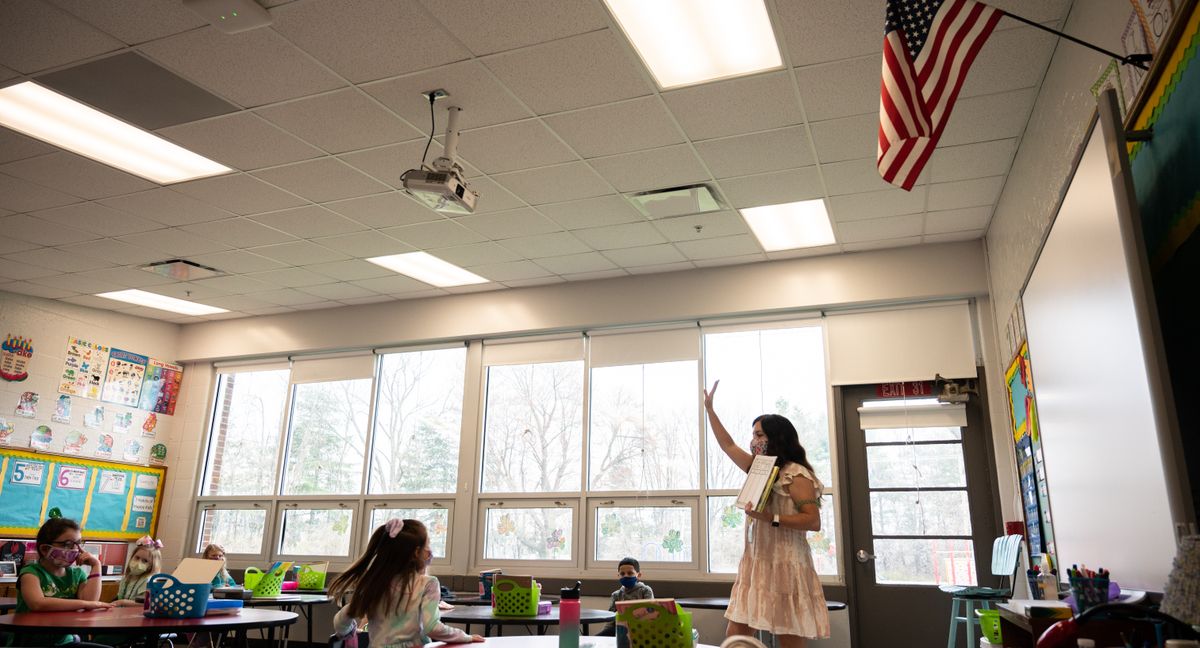 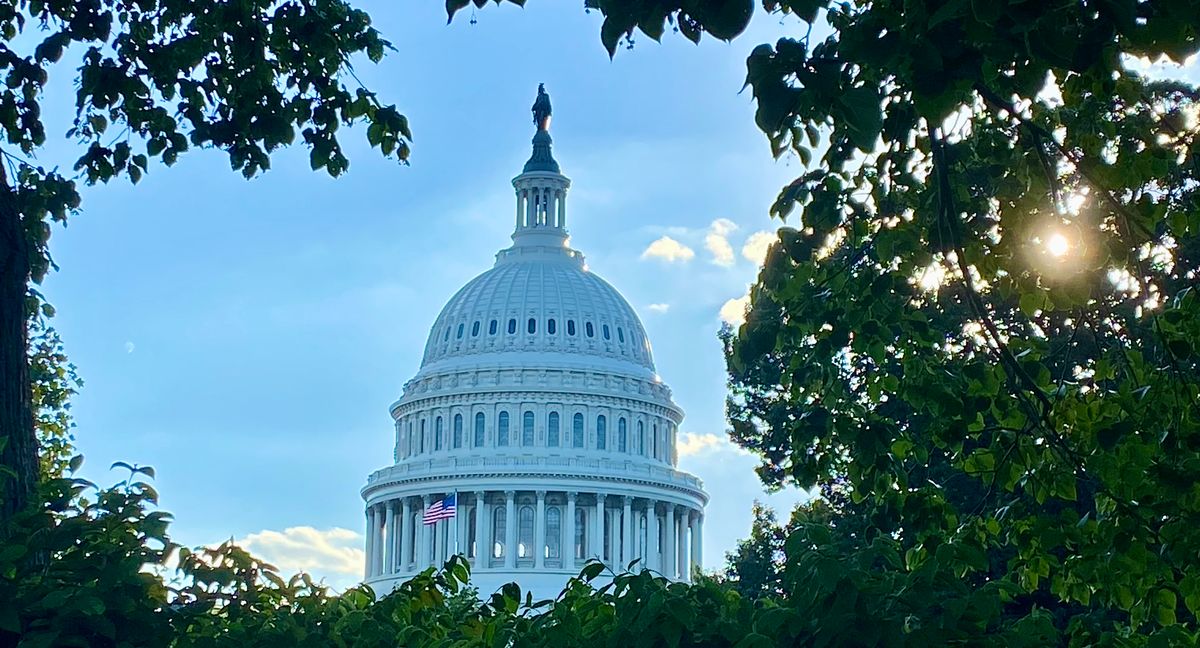 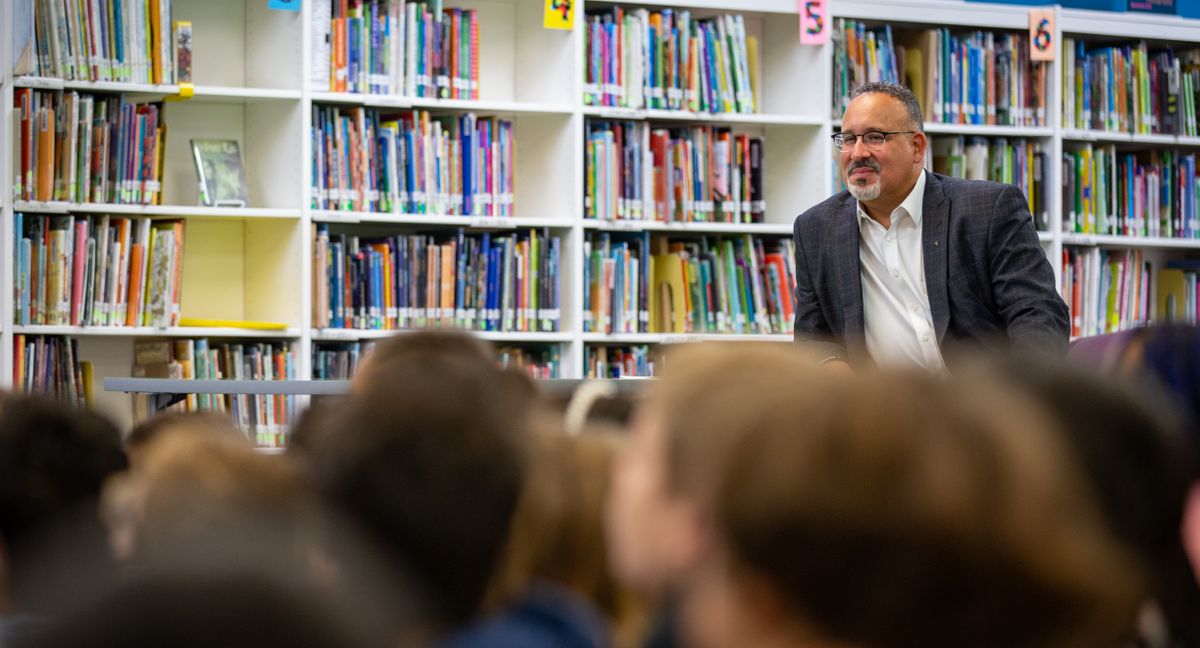 View all | Post a press release
Lexia Learning Poll Shows Teacher Burnout is Educators’ Top Concern for the 2022-23 School Ye…
From Nickel Communications
FEV Tutor Releases White Paper on the Efficacy of High Impact Tutoring as a Tier 2 and Tier 3 …
From FEV Tutor
Educators and Students Across the Diocese of Brooklyn Start the School Year with Dynamic New D…
From Discovery Education
Nevada Department of Education Renews Partnership with Nevada Gold Mines and Discovery Educati…
From Discovery Education
Editors' picks
Latest in Leadership
© 2022 Industry Dive. All rights reserved. | View our other publications | Privacy policy | Terms of use | Take down policy.
Cookie Preferences / Do Not Sell