Bridging the digital divide: Districts work to overcome access deserts at school and at home

Not having access to reliable internet deeply impacts student learning

This feature is part of a series focused on education technology. To view other posts in the series, check out the spotlight page.

Montana Governor Steve Bullock signed a new law on June 8 to provide $2 million towards bringing broadband internet access to schools in the state. It was the latest in a string of moves ignited by a partnership between the state, the Office of Public Instruction, the School Administrators of Montana, and EducationSuperHighway known as the Montana School Broadband Project, launched in 2015.

“Providing our students with access to high-quality digital learning helps set them up for success in our increasingly digital world,” Bullock said at Woodman Elementary School during a signing ceremony. “As a predominantly rural state, we need to work even harder to make sure that our students have the high-speed Internet that they need to flourish. This investment is the result of collaboration between the state government, the service provider and school communities, and it will bring us even closer to closing the connectivity gap in our state’s schools.”

According to a press release from the event, “in 2016, 15,762 students in Montana were connected to high-speed broadband and 118 school districts upgraded their broadband.” In one year, the state saw the number of school districts meeting the FCC’s minimum connectivity goal of 100 kilobits per second per student rise from 78% to 90%.

“There are still huge examples of what is commonly referred to as the digital divide between rural and urban America, said Brent Legg, vice president of education programs for Connected Nation. “Even though rural areas have improved broadband speeds, those improvements have not kept pace [with changes to access speeds], so unless more is done to improve broadband opportunities … the digital divide is going to continue to persist.”

“In many rural areas in the country, the infrastructure just does not exist in an affordable way to provide even 100 kilobits per second,” Legg continued. “In the central part of Nevada, of course, which is a really remote area, there are schools that still have bonded T-1 connections which are six to ten megabits for the whole school.”

Under Nesbitt’s guidance, the 504 square mile district is re-designing its networks “to be able to build out, plan the next three years where we’ll have more accessibility throughout the community,” she said. “Our goal is to work with some locally-owned companies [on a deal to] make broadband agreements available to our families who qualify for free and reduced lunch” — over 52% of the district’s students — at a significantly lower rate.

“We are very much a digital district,” Nesbitt said. “The whole world is digital now. I’m not saying it’s good or bad, it’s kind of an amoral thing.”

“All of our textbooks are available in digital copies now,” she added.

And Legg contends that education technology has continuously evolved, since the introduction of the tablet.

“In 2008-ish when the iPad came out and tablets started to be deployed in U.S. classrooms, and not long after that, Google came out with its chromebook … we started to see this explosion of apps and educational games, and we started to see an explosion in online educational video," said Legg. "Just the creation of these devices and the personalization of these devices drove a change in the marketplace where schools were wanting to provide them on a 1:1 basis for students.”

Legg explained that the movement to increase technology accessibility also created new opportunities for interaction and engagement among students, as well as between students and their teachers. This reality, he said, has created a "massive" need for increased broadband in schools.

“If schools don’t have adequate bandwidth, if a kid doesn’t have the ability to engage in learning opportunities online, to participate in — a lot of school districts are moving toward social media and social media-like interaction… — all of that requires bandwidth,” Legg said.

“Even if a district just wants to have a productivity suite available to their students, [like] Google suite and Google documents, and they want to deploy chromebooks to their students [to be able to access those] they can’t do that.”

But it isn’t just in the school where access is important. Even in instances where schools are making headway to improve broadband access, if students don’t have access at home, they’re still at a disadvantage. When students don’t have access to reliable internet, they aren't able to do their homework online or access recorded classroom lessons, services which the district makes available to students for home study.

“Teachers are … posting snippets of their lesson and resources to help supplement the lesson” through the district’s LMS, Nesbitt said. When students can’t access the internet from home, they lose the ability to review their online assessment results, those videos and supplemental resources and digital materials from the school’s library.

“They really just lose the ability to be as well-informed or to have some of their questions answered,” Nesbitt said. “Kids who are connected read all the time [...] I think kids kind of have this insatiable desire to know — it’s not always the things we want them to know, but they really do ask questions about the world.”

“We have found that the e-book checkout rate tripled when the kids had access to 4G, because at home they were going onto their library app, the desktop app, and checking out ebooks. But also the print checkout rate quadrupled, because they were able to go online and see what books they were interested in and put a hold on them.”

Urban areas tend to be better wired than their rural counterparts, meaning schools are largely able to provide students with the kinds of services technology allows — but data show this doesn’t mean students in urban areas have the access at home.

The Center for Public Integrity found that in large cities across the country, including Houston and Cleveland, broadband access is limited for households with a median income below $47,000 per year. And in many cases, even if families do have access to high speed internet, their only points of access might be via a mobile device.

In these cases, Nesbitt said, “everyone is fighting for the one device,” meaning student engagement with learning is still restricted.

“It certainly is better than nothing,” she said. “But we were a BYOD district before we became a 1:1, and you really are limited by the size of the screen. You want [students] to be accustomed to writing and typing and learning the keys, and you just can’t learn that on the phone.”

Legg agreed, saying, “Kids who may only have access to a mobile internet connection will be limited in terms of their ability to learn. Typically a 10” or so screen size is what most school districts see as the minimum for productive learning.”

Not only is the screen size an issue, but expensive data plans mean the amount of time students might be able to engage with the device is low.

“I think that’s why many school districts are actually pursuing technology on a 1:1 basis, so that … it doesn’t matter if a student’s only access is on a mobile phone,” Legg said. “We’ve been very encouraged to see mobile LTE operators move back toward unlimited data plans, where a student can use a cell phone to create a personal mobile WiFi hotspot and then use that internet connection on other devices and for other purposes.”

President Donald Trump recently affirmed his support for the idea that low-income families should have free in-home broadband access, an idea which underscored President Obama’s ConnectHome initiative, launched in July 2015 to help address this gap.

Students who grow up in areas where their access to high speed internet is limited “are going to have to be competing in the marketplace with students that have had very immersive experiences” and who are applying to the same colleges and for the same jobs, said Legg. If something is not done to promote more equitable access, there will arise “a situation where kids who live in rural areas will be significantly disadvantaged when it comes time to go to college and pursue a career,” he said.

Whether or not technological integration in classrooms has made learning more effective or not, there is no doubt that students must engage with technology if they are going to be prepared for working life or higher education, explains Legg. If classroom technology doesn’t keep up with the pace of how the real world works, kids are going to be at a disadvantage, he argues.

“I don’t think this has to be mutually-exclusive either. If schools are not keeping up with the pace of technology while still continuing to emphasize the things that matter most, in terms of content, then they’re creating a disadvantage,” Legg said.

“You’re not negating things that have worked well over the course of history, but you’re also not creating a system where kids are disadvantaged as they try to enter the workforce.” 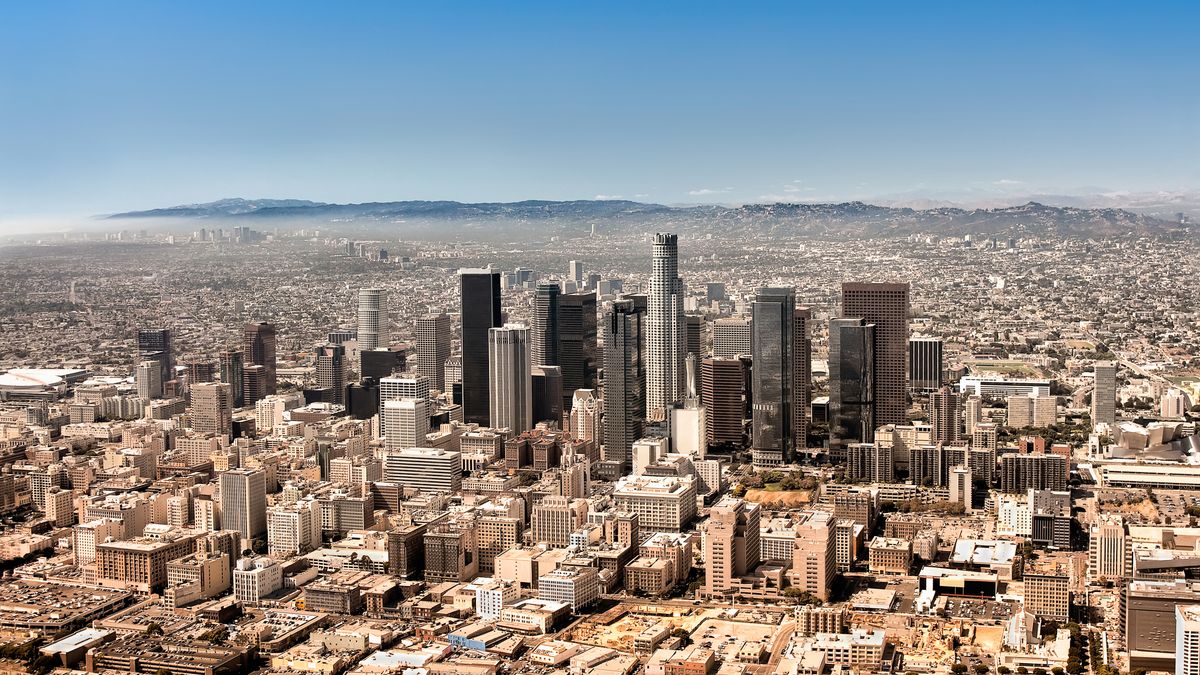 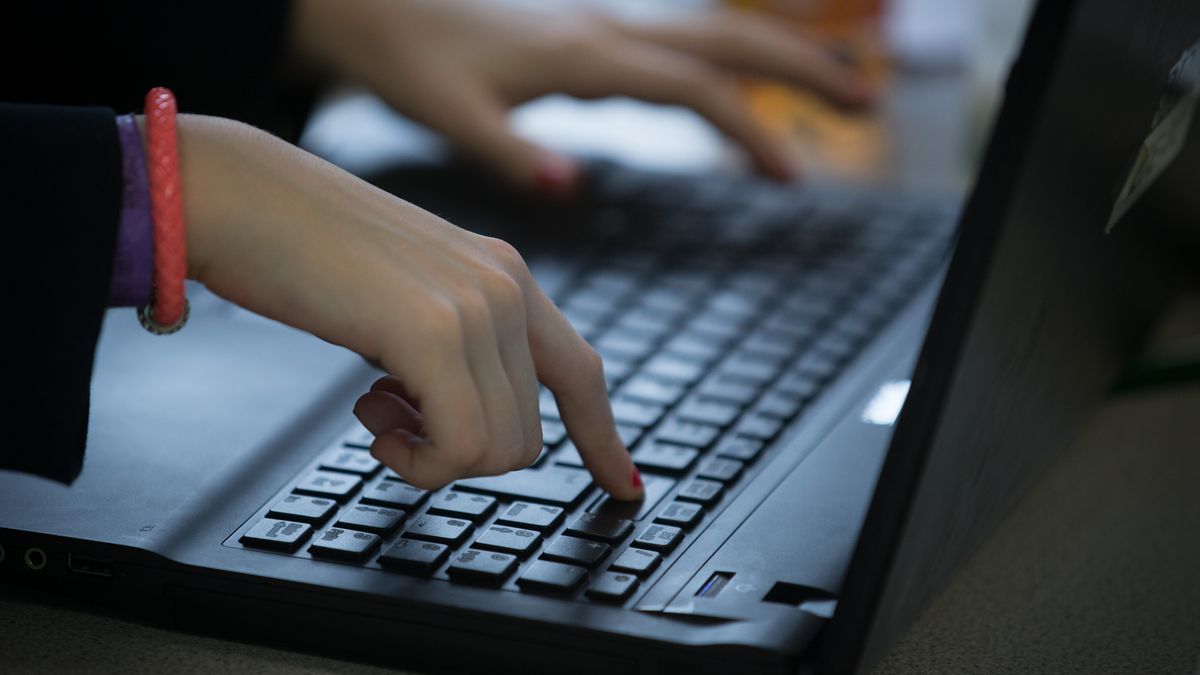 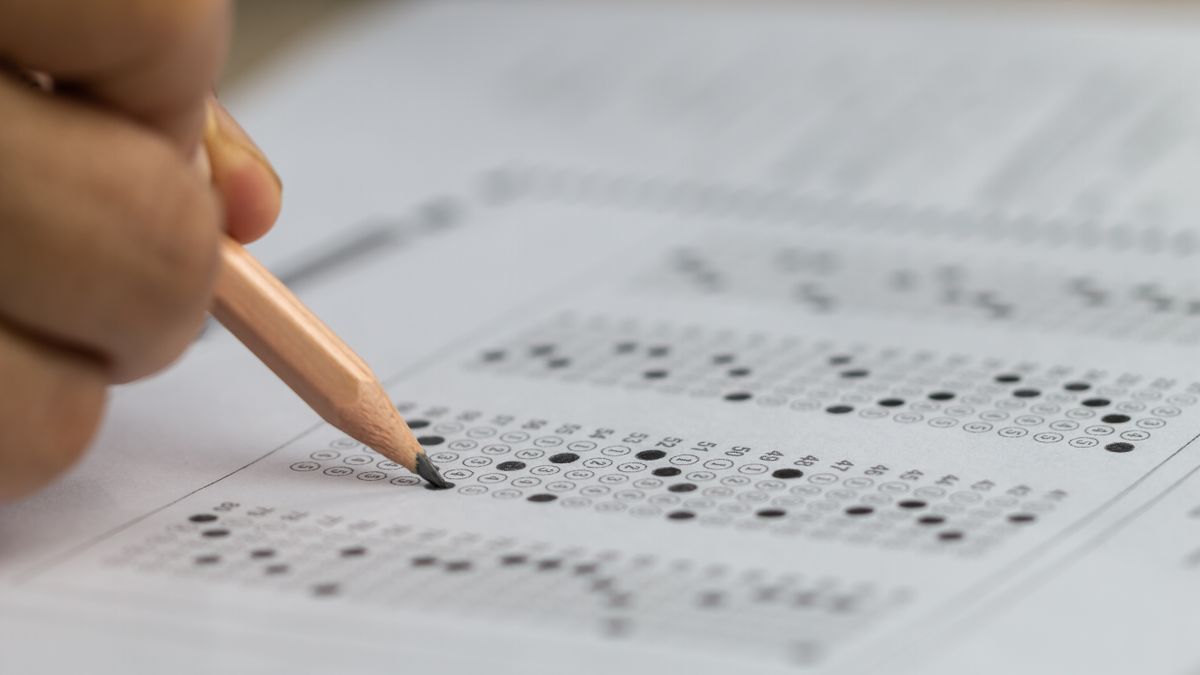 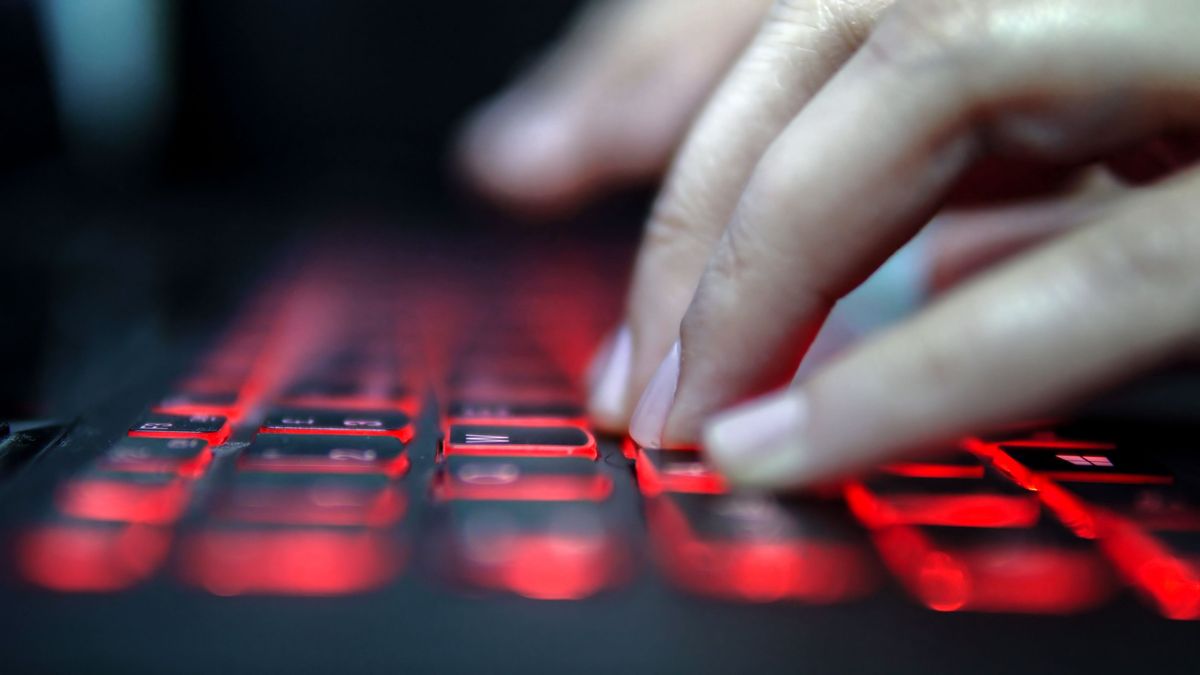 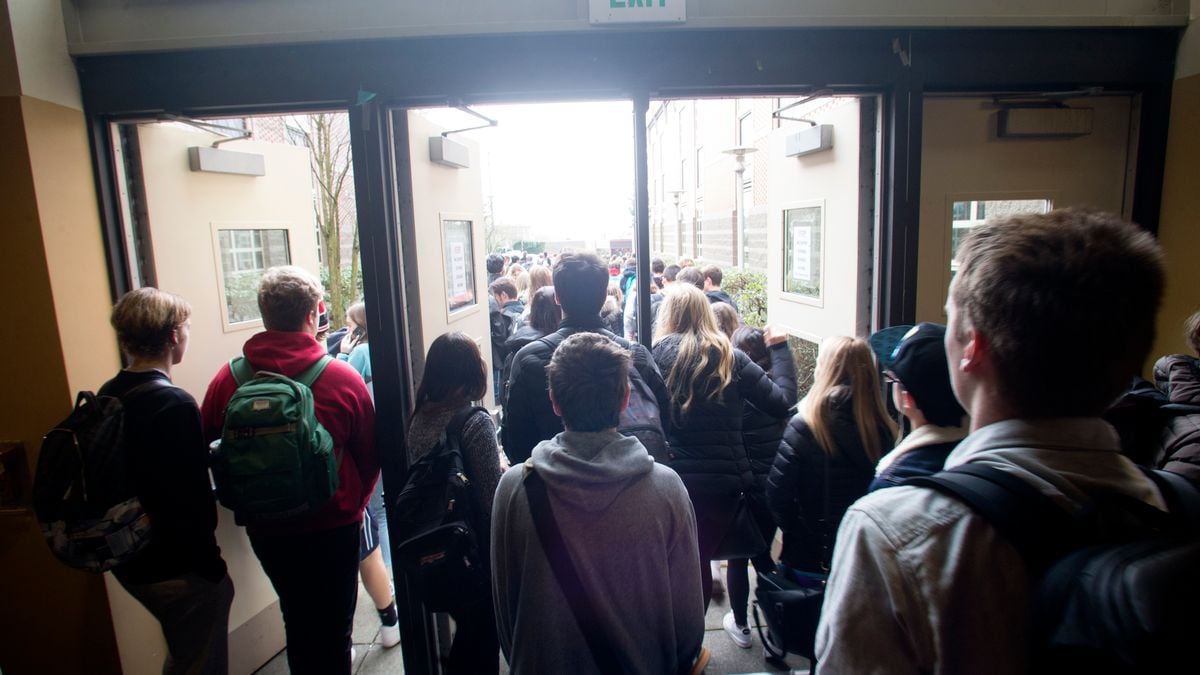