How states are trying to solve the special educator shortage crisis

A ‘crisis of epic proportions’ is leading to innovative practices and stronger collaborations, but many challenges remain.

The special education teacher shortage is at such a critical level, it's the biggest issue facing the National Association of State Directors of Special Education, said Executive Director John Eisenberg.

"We're seeing a crisis of epic proportions in the field of education in terms of shortages," said Eisenberg, a former Virginia state director of special education.

Yet, from this crisis, several positive developments have emerged, Eisenberg and others say.

Namely, it has brought administrators in state agencies and district offices together to forge solutions. The teacher shortage, coupled with the pandemic, have accelerated collaborations from the past decade to chip away at the siloing of special education, Eisenberg said.

"Superintendents, local directors, everyone had to address the issue en masse," he said. "It got to such a level of critical shortages, that you couldn't even open school if you did not work together to at least come up with some creative solutions."

And some of those creative solutions have the potential to at long last make sure schools have enough teachers trained to specifically teach students with disabilities, educators say.

School districts carry much of the responsibility for making sure classrooms have enough qualified special educators to meet the individualized needs of students with disabilities. But state education offices play vital roles when it comes to funding and policy. They also are ultimately responsible for ensuring states meet federal requirements when it comes to special educator qualifications.

Officials in Indiana knew the state was not fulfilling these requirements under the Individuals with Disabilities Education Act. It had been issuing emergency teaching licenses for decades that allowed educators to lead special education classrooms without being certified for special education instruction and services.

Sometimes as states, we take way too long to solve problems. This was like, 'Hey, we have this amount of time. That's all. We're going to turn it around pretty quickly.’"

But in 2021, a group of educators approached state leaders with concerns about unqualified special educators. In response, the state announced it would end its dependency on emergency licenses to solve teacher shortages and make sure every special educator was properly qualified.

And the change was going to happen in just one year, meaning starting this school year, the state no longer issued emergency teaching permits for special education. "Sometimes as states, we take way too long to solve problems," said Indiana Secretary of Education Katie Jenner. "This was like, 'Hey, we have this amount of time. That's all. We're going to turn it around pretty quickly.’"

To start, the state sought feedback and input from local administrators, as well as advocacy groups, parents and students. Indiana officials also focused on clearly communicating to educators, families and communities about the downsides of having unqualified special educators.

"Where we have found the power and the most impact is when we're clear on the problem statement, we pull together stakeholders and we attack that specific problem. And in this case, it was how do we increase the number of quality special education teachers to serve in our schools?" Jenner said.

Under the alternative pathways, educators need to commit to meeting full licensure requirements within three years. For the state, the programs help with enforcement and monitoring, which was difficult with the emergency permits, according to Courtney Bearsch, director of communications for the Indiana Department of Education, in an email.

That program — Indiana Special Education Assisted Licensure, or I-SEAL — began in November 2021. As of Jan. 3, it has had 727 participants. The program is funded at $2.6 million and paid for through federal COVID-19 grants and state IDEA Part B money, according to Bearsch.

The success of the I-SEAL program spurred the state to launch a similar assistance program for teachers of English learners to earn a full license.

Another special educator preparation approach in Indiana is the Aspiring Statewide Special Education Teacher, or ASSET, program, which supports licensed educators in adding a special education teaching credential. The state is using $238,234 in federal COVID-19 funds for this program.

"I think that's part of the success certainly — that we've removed the barriers, that they can customize their own path," Jenner said.

For example, some areas are using job-embedded training because the overall educator shortage makes it difficult for teachers-in-training to leave the classroom for professional development. This approach could include having a coach in the classroom with a teacher or using a webcam with a remote coach giving live feedback.

Special education is one of the highest need teacher positions. According to the National Center for Education Statistics, 45% of schools with at least one teacher vacancy said they were missing special educators last winter. U.S. Bureau of Labor Statistics data predicted an annual need for 37,600 special educators between 2021 and 2031. Many of those openings, the bureau estimates, will result from teachers switching to other occupations or leaving the labor force.

"At a certain point with this, the bow is going to break and they're not going to be able to be in compliance."

Meanwhile, some education experts expect the number of special education students to continue to increase nationally, as it has for the past decade, causing even more of a need for special educators.

The teacher demand vs. supply issue makes progress difficult — even with the collaboration and innovative practices. What also is needed, Eisenberg said, is more federal attention and funding.

In reaction to some states loosening educator qualifications to meet the demand for teachers, the U.S. Office of Special Education Programs in October sent a letter to state special education directors emphasizing that states may not waive certification or license requirements for special education teachers and related services personnel on an emergency, temporary or provisional basis.

Eisenberg said state directors agreed with the letter's intent. "We want to make sure that every student has a qualified teacher to be able to give them the right supports and the right instruction," he said. "Now that being said, the reality is that's just probably not possible because of the sheer scope of the shortage."

While the federal government has offered guidance and best practices for combating teacher shortages and has a technical assistance center focused on special educator preparation, more is required, Eisenberg said. He pointed specifically to the need for a big increase in IDEA funding and a national summit on teacher shortages.

States typically work hard to stay compliant with federal rules, Eisenberg said, adding that he hasn't heard of any states cited for noncompliance regarding special educator qualifications. But if shortages become more severe, following the rules will get harder, he said

"At a certain point with this, the bow is going to break and they're not going to be able to be in compliance," Eisenberg said.

"So at some point, people are going to say, 'We didn't have a choice. I mean, unless you [the federal government] come in and try to help us fix this. We've exhausted all possible efforts so come show us how to fix it.' I think is what people are gonna start to say.” 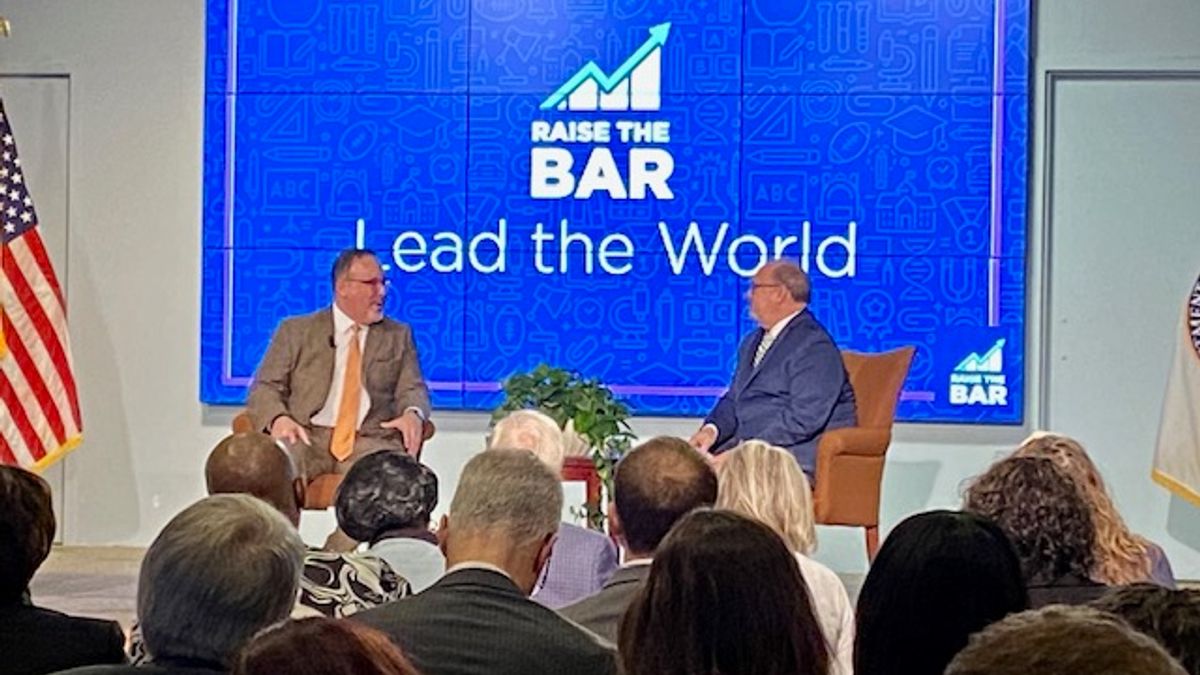 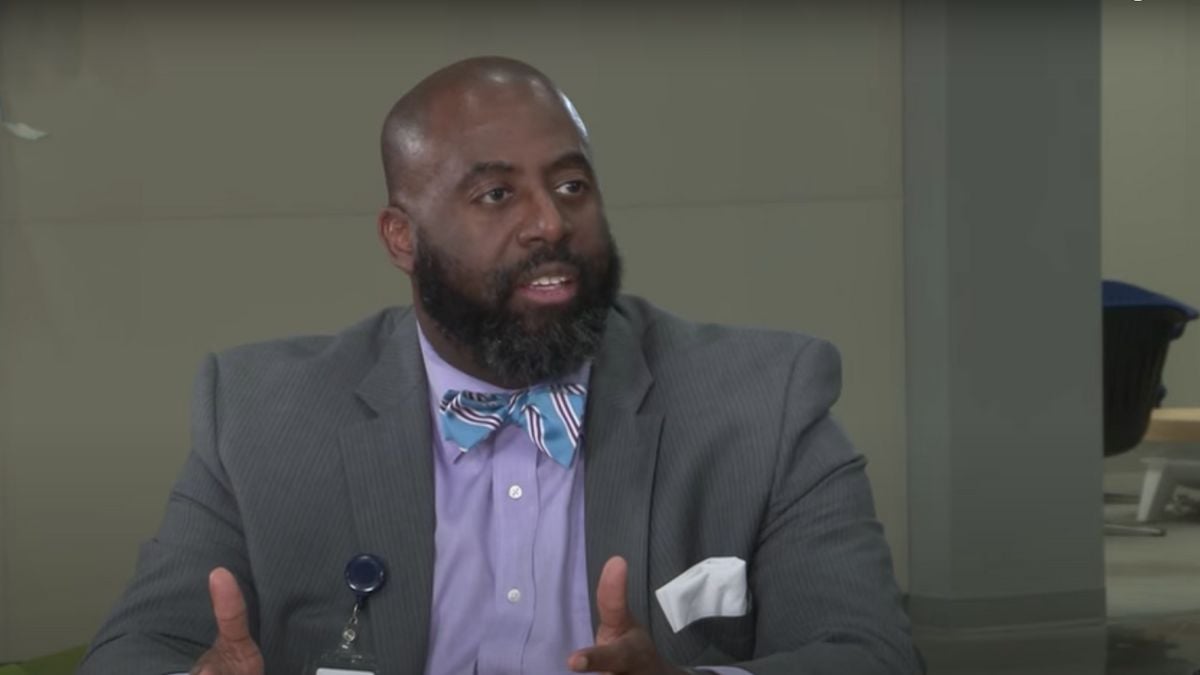 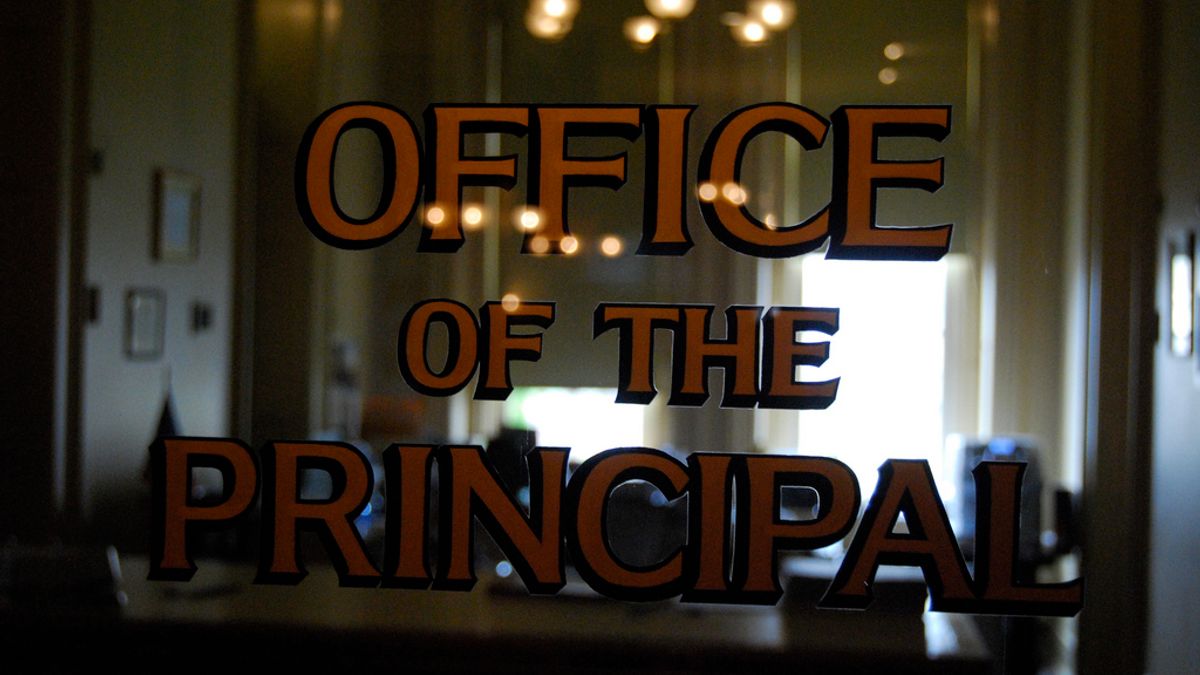