The SAT will be delivered digitally in the U.S. starting in 2024

While the College Board is touting the simplicity and accessibility of the new version, skeptics don't think it will solve equity issues related to the exam.

Students will soon no longer take the SAT in a traditional paper format and will instead do so digitally, the College Board, the exam's provider, announced Tuesday. The new virtual versions of the test will start internationally in 2023 and in the U.S. in 2024.

Students still must sit for the exam at a school or testing center, however. They will be able to use their own laptops or tablets, or one their schools or the College Board gives them.

The nonprofit testing provider says the changed format benefits students and educators, simplifying it while preserving the exam's core structure.

It also said it plans to address students' unequal access to technology while moving the exam virtual, but skeptics doubt the changes will fix broader equity issues related to the test.

"I don't think this will support access to higher education any more than a paper test does," said Collin Palmer, director of undergraduate admission at the University of Toledo, in Ohio.

Josh Godinez, a counselor at Centennial High School in Corona, California, and board chair for the California Association of School Counselors, said educators and students will have to wait and see if the digital switch and shortened length will make the SAT a more equitable test. Godinez is also curious to see if student stress levels will be impacted when the SAT changes take effect.

On Tuesday, Godinez asked some of his students how they felt about the SAT's latest shift. Now that most colleges are moving toward test-optional admissions, students told him, the SAT feels like an added incentive for scholarships and honors programs.

“They see it less as a high-stress test and more as an added bonus to help them shine,” Godinez said. “Whether that’s true or not, time will tell, but that’s the way they’re seeing it."

Years in the making

Enrollment managers have long assumed an electronic SAT was in development.

In the early months of the coronavirus pandemic, the College Board and its competitor, the ACT, said they would craft at-home versions of their products in case social distancing was still in effect at the height of testing season.

The College Board scrapped its plan in 2020, citing the challenges of test takers finding a reliable internet connection for three hours. It also faced criticism during that time for its online administration of Advanced Placement exams. Students who said they couldn't submit their AP exam answers sued the College Board that year.

The organization went on to pilot another digital iteration of the SAT in November 2021 with fewer than 500 students, and said they, as well as educators, met it with approval. The College Board touted how it is streamlining the assessment, trimming it from roughly three hours to two hours and shortening reading passages. The new version will still be scored on a 1,600-point scale.

"The digital SAT will be easier to take, easier to give, and more relevant,” Priscilla Rodriguez, a vice president at the College Board, said in a statement.

The pandemic hampered students' testing at traditional sites, prompting wide contingents of colleges to no longer require SAT or ACT scores, albeit some temporarily. More than 1,800 four-year colleges aren't mandating scores for fall 2022, according to FairTest, a group advocating for limited application of standardized assessments. The count includes institutions that were test-optional prior to the pandemic.

Boons to the test-optional campaign have continued, with the University of California system abandoning entrance exams entirely, and the California State University system signaling last year it will likely do the same. California is one of the top testing markets in the country. Harvard University also extended its test-optional policy through fall 2026.

These shifts spell trouble for the testing giants, which have hemorrhaged revenue as fewer students sat for the SAT and ACT. About 1.5 million students in the class of 2021 took the SAT, down from 700,000 students from 2.2 million in 2020.

Critics of entrance exams say they are racist instruments that favor wealthy students who can pay for extensive tutoring while boxing out disadvantaged populations. The testing providers have denied these accusations, saying the exams buoy low-income students by giving them a chance to showcase their academic prowess and linking them to financial aid.

The College Board put a fresh coat of paint on the test, a typical move in its playbook, but did not remedy the systemic problems, said Andrew Palumbo, vice president for enrollment management at the Worcester Polytechnic Institute, in Massachusetts. WPI is a test-free institution, meaning it declines to review scores at all.

Palumbo said he doubts the College Board will be able to handle the complex logistics of delivering a digital test, citing security issues with international administration of the paper SAT, as well as the Varsity Blues scandal, which involved bribing test proctors.

The College Board said Thursday the virtual test will be more secure, as each student will be given a unique form, making it difficult to share answers.

"This is not something that's important, it's not a rite of passage and all of this shows it's not a great equalizer," Palumbo said.

"Shifting an unnecessary, biased, coachable, and poorly predictive multiple-choice exam that few schools currently require from pencil-and-paper delivery to an electronic format does not magically transform it into a more accurate, fairer or valid tool for assessing college readiness," Schaeffer said.

California school counselor Godinez, however, said, “One thing that I celebrate is the SAT and ACT continue to evolve with the times and they’re listening, which I think is key, because as the demands change and as inequities reveal themselves they are making a conscious effort to meet the demands of the industry and make things more fair for students and that’s all we can ask for.".

Anna Merod contributed to this story. 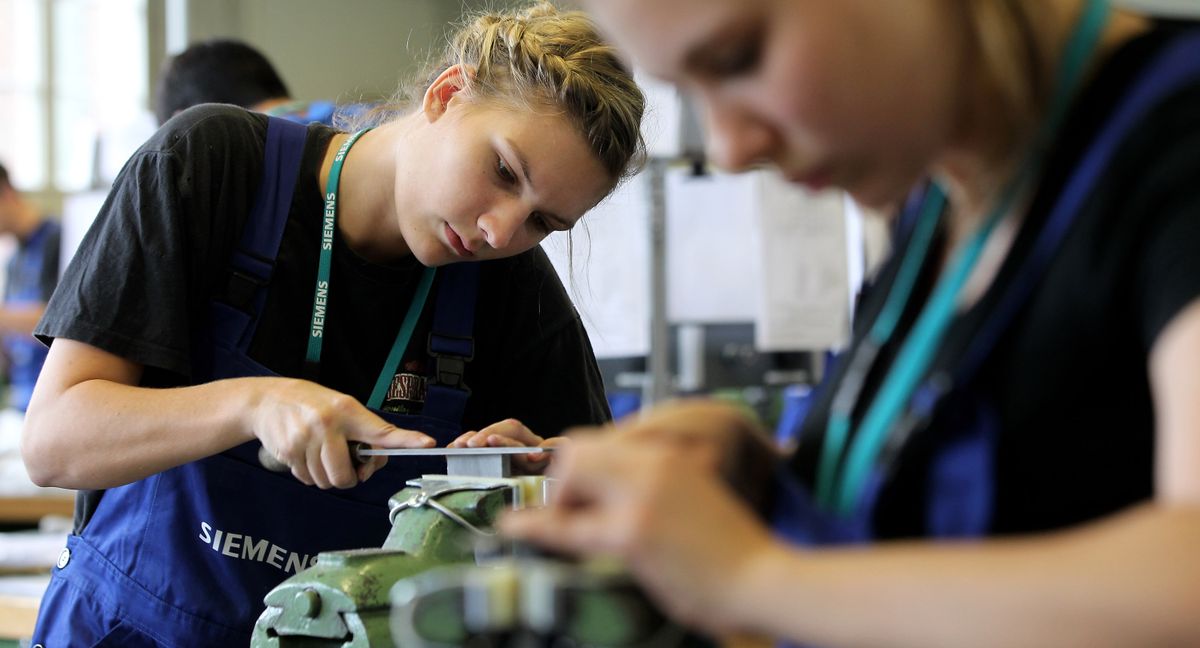 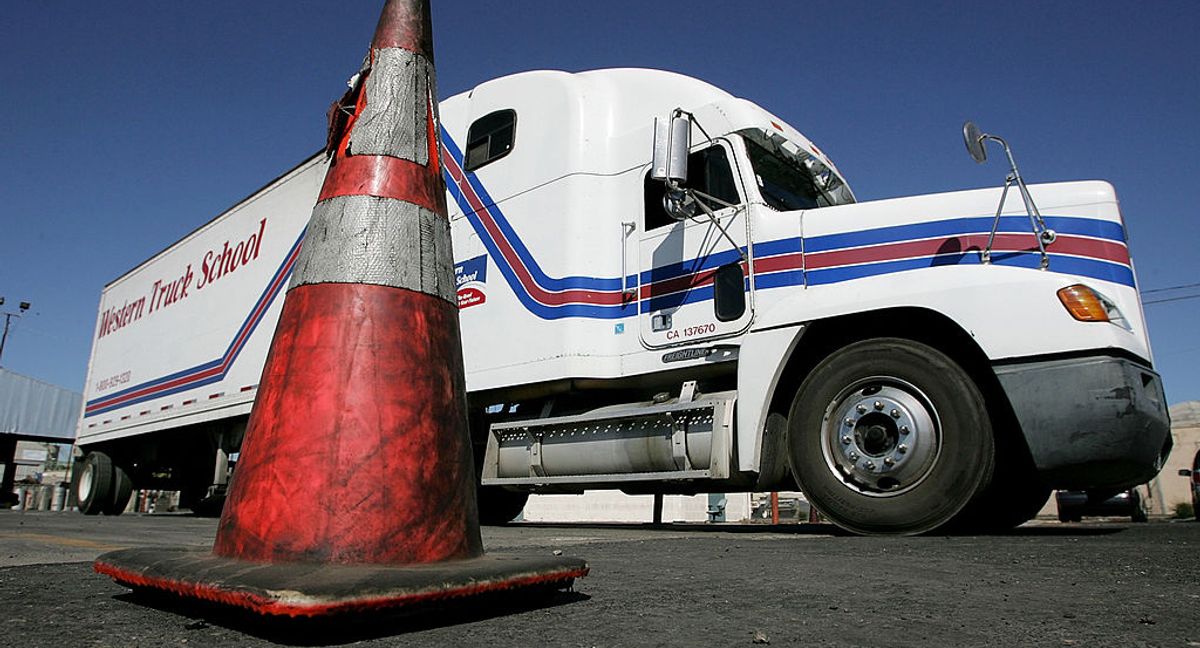 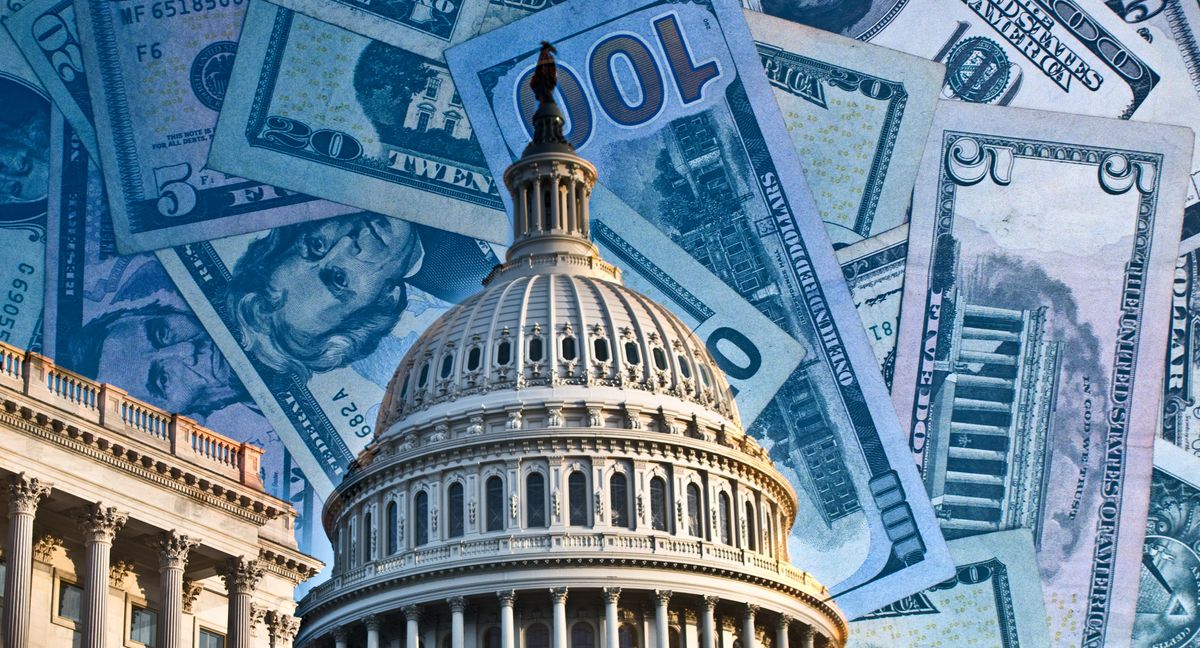 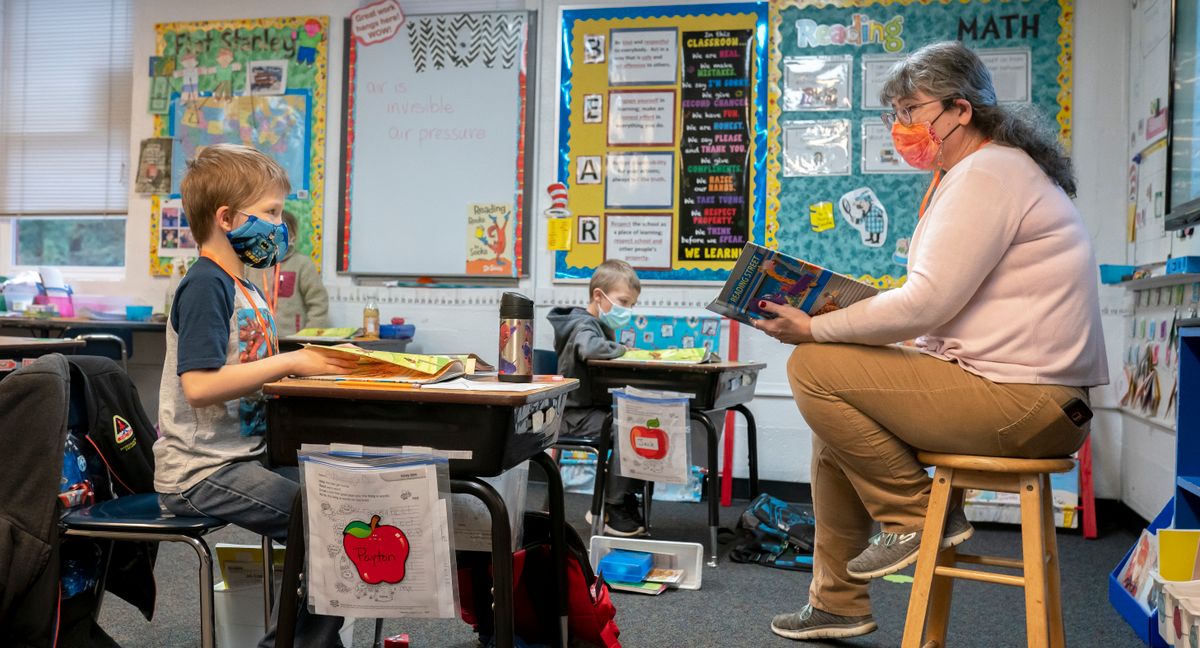 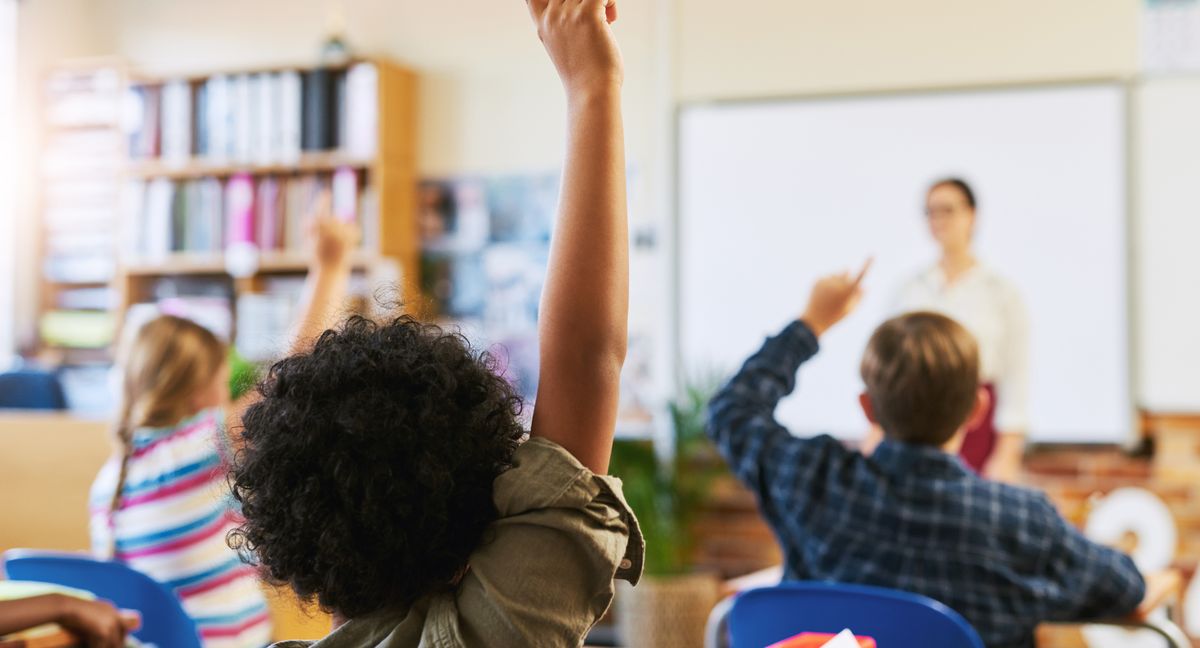 View all | Post a press release
Lexia Learning Poll Shows Teacher Burnout is Educators’ Top Concern for the 2022-23 School Ye…
From Nickel Communications
FEV Tutor Releases White Paper on the Efficacy of High Impact Tutoring as a Tier 2 and Tier 3 …
From FEV Tutor
Clever Expands to Provide Secure Access to Digital Learning in Canada
From Clever
Renaissance Releases Star CBM Lectura and Announces Winners of First Ever Student Art Contest,…
From Renaissance
Editors' picks
Latest in Curriculum
© 2022 Industry Dive. All rights reserved. | View our other publications | Privacy policy | Terms of use | Take down policy.
Cookie Preferences / Do Not Sell