How a university-district collaboration created an AI curriculum in Florida

The University of Florida and Orange County Public Schools together developed a statewide curriculum on artificial intelligence for high school students.

Asking Siri a question on an iPhone is one example, he said. Data science that tracks online purchases is another use of AI. When scrolling through social media, students may also run into deep fakes, or videos that have been digitally altered through AI to make a person appear as someone else.

Generally, AI is the development of computer systems to perform tasks humans normally would. Whether people like it or not, Martucci said, AI is here in the world “in a big way” — and it’s not going anywhere.

“If it’s here, I’d rather be on the frontline leading the charge than on the backside trying to catch up,” he said.

Teaching students what AI is and how to discern the technology will also better inform the decisions they make in the future, Martucci said.

So when Martucci saw a press release announcing a $70 million public-private partnership between the University of Florida and Nvidia, a global technology company, to jumpstart an initiative to improve access to AI, he approached the university about creating a CTE curriculum framework to instruct students statewide on the technology.

As a result, a statewide CTE framework for four AI courses was developed in collaboration between Orange County Public Schools and the University of Florida. The Florida Department of Education approved the framework in March, Martucci said.

“With each one of these courses, the complexity increases,” said Christina Gardner-McCune, an associate professor at UF’s Department of Computer and Information Science and Engineering. Gardner-McCune also helped design the AI curriculum framework and modeled it after the Artificial Intelligence for K-12 Initiative, which she co-chairs. The courses build on each other and are taken progressively.

The first course, Artificial Intelligence in the World, helps students identify AI in the world and how it works, she said. In the second course, students begin looking at how AI is used in different fields to solve problems, and they can potentially create their own AI systems to address issues they’re passionate about, Gardner-McCune said.

After taking those first two courses, Gardner-McCune said, students could stop learning about AI and will still be quite literate in this technology. Or they can dive deeper into the content, learn how to create some of these AI applications, and possibly use these skills in their careers.

The ultimate goal of this CTE framework is to create an opportunity for students to get an entry level job in AI or machine learning, Gardner-McCune said.

A driving factor in creating this framework is to democratize access to AI, he said.

“Now we put something out there for even your rural districts that may not have the capabilities, or districts that deal with sparsity, where the resources are spread out all over the district,” Martucci said.

There’s hope among those who collaborated on this framework to expand the AI curriculum beyond high school and into lower grade levels, too. In the future, Martucci imagines AI will only be further integrated into K-12 classes, whether that be in core or CTE subjects.

In preparation for implementing this new framework, the Florida Department of Education has awarded the University of Florida $249,127 through the Cybersecurity and IT Pathways Expansion grant to provide professional development on the AI framework to teachers in the state, said Nancy Ruzycki, an instructional associate professor in UF’s Department of Materials Science and Engineering who also helped build the course framework.

Florida is the first state to provide funding to train teachers ahead of implementing an AI curriculum framework, she said.

Ruzycki, who is also the lead designer of this professional development, said the training has helped inspire teachers to find ways they can build out their own courses to include AI.

One culinary teacher from Miami-Dade County Public Schools who attended the professional development fell in love with the idea of using AI and plans to use an AI chatbot program to help students create a digital recipe recommender, Ruzycki said. This AI recommender will ask users to put in ingredients and then will suggest relevant recipes, she said.

“That’s why we love the professional development because even the teachers themselves give you ideas with things that you could build out for them in terms of curriculum or examples that are relevant to their classrooms,” Ruzycki said. 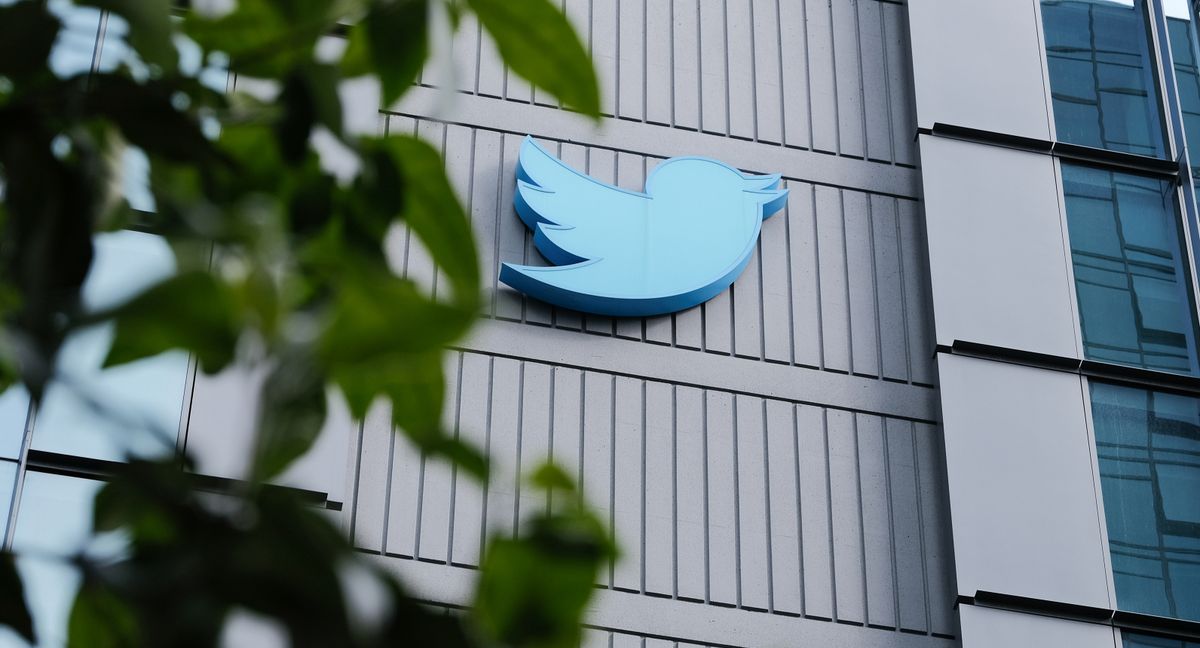 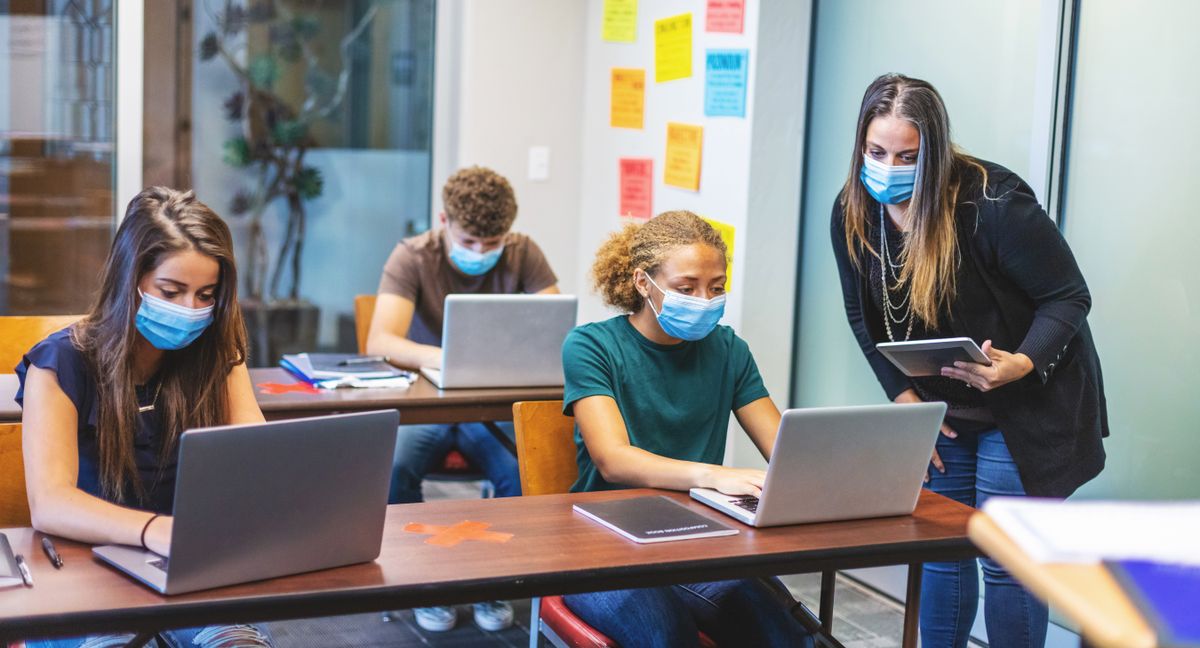