Options are growing for students looking for vegan and vegetarian meals in their school cafeterias.

In California, for example, the newly enacted 2022-23 state budget includes a one-time $100 million fund to help districts provide plant-based or restricted diet meals. According to the measure, it will assist schools “to procure California-grown or California-produced, sustainably grown, whole or minimally processed foods, including for use in plant-based or restricted-diet meals, or to prepare meals fresh onsite.”

On a federal level, the House committee-passed child nutrition reauthorization bill would create a pilot program providing education and technical assistance to support school meal programs that serve plant-based meals. The bill — the Healthy Meals, Healthy Kids Act — cleared the House Education and Labor Committee by a 27-20 vote in late July along partisan lines without any Republican support.

In California, only 4% of entrees served in school cafeterias are plant-based, according to a 2021 analysis by Friends of the Earth, an international network of environmental organizations. Half of those meals are offered at high schools and a third of those at elementary schools were sandwiches made of nut butter and jelly, the group said.

“It’s not a win if you just get every school district to offer a PB&J Uncrustable in the line,” Waterman said. “A lot of schools really want to add plant-based options, and they need more resources.”

There’s a mismatch between the demand for plant-based foods and what schools are offering, she said. Ideally, plant-based options should be available every day in every school, Waterman said.

The California Cattlemen’s Association is not against students having access to or the choice to eat plant-based meals, said Kirk Wilbur, vice president of government affairs for the group.

But Wilbur said the association does take issue with proposed legislation in California — AB-558 introduced in 2021 — that he said would have incentivized schools to purchase plant-based products over other food like meat and dairy. That legislation is still being considered in the state Senate, but has been amended to remove those plant-based measures.

“We viewed AB-558 as really providing an incentive to perhaps cash-strapped school districts to choose winners over losers, and the winners in that case would be plant-based meals over conventional meals,” Wilbur said.

Advocates suggest plant-based meals can be more environmentally sustainable, while those in the cattle industry generally push back on that. Wilbur said California dairy producers and cattle ranchers have worked every year to reduce greenhouse gas emissions.

“We also have a legitimate fear that if it’s not done sensibly, providing plant-based foods, especially if we’re incentivizing them over conventional meals, may actually exacerbate GHG [greenhouse gas] emissions,” he said. Wilbur added that processed meat alternatives like plant-based burgers made of soy or pea protein can be environmentally harmful due to transportation emissions.

In 2020, 11% of greenhouse gas emissions came from agriculture — 40.1% of which are from livestock — according to the U.S. Environmental Protection Agency. A 2022 report from the United Nations’ Intergovernmental Panel on Climate Change also found “diets high in plant protein and low in meat and dairy are associated with lower GHG emissions.”

“Unfortunately … the availability of plant-based foods has become a partisan issue,” Waterman said, noting its association with combating climate change. But, she said, in many ways it's simply about food choice.

Now, every school in the district serves a vegetarian option during each meal, she said, because there has to be a protein component to the meal. Plant-based ingredients of beans, peas, lentils, nuts, seeds and whole grains can meet the requirement for a protein in every meal, according to U.S. Department of Agriculture’s nutrition guidelines.

Given the amount of soy required to meet the guidelines, the district often has to rely on cheese to meet a protein requirement, making meals vegetarian rather than vegan, Grodek said.

Grodek said she likes to provide students with options when possible. For example, one menu item featured is a lo mein made of whole grain spaghetti, cabbage and carrots. To add protein, students can choose between chicken bites, for those who prefer meat, or edamame, which would make the meal plant-based, she said.

From a marketing standpoint, Grodek said, serving vegan and vegetarian meals gives more options to students, which can in turn increase their participation in school meal programs. The district is also focused on improving sustainable practices, she said.

“While it may not be the majority of our students, we’re trying to really meet the needs of all our students,” Bradley said. “Having these options allows us to serve those students and families who — whether it’s a dietary preference or religious beliefs — we have options that they can eat at school.” 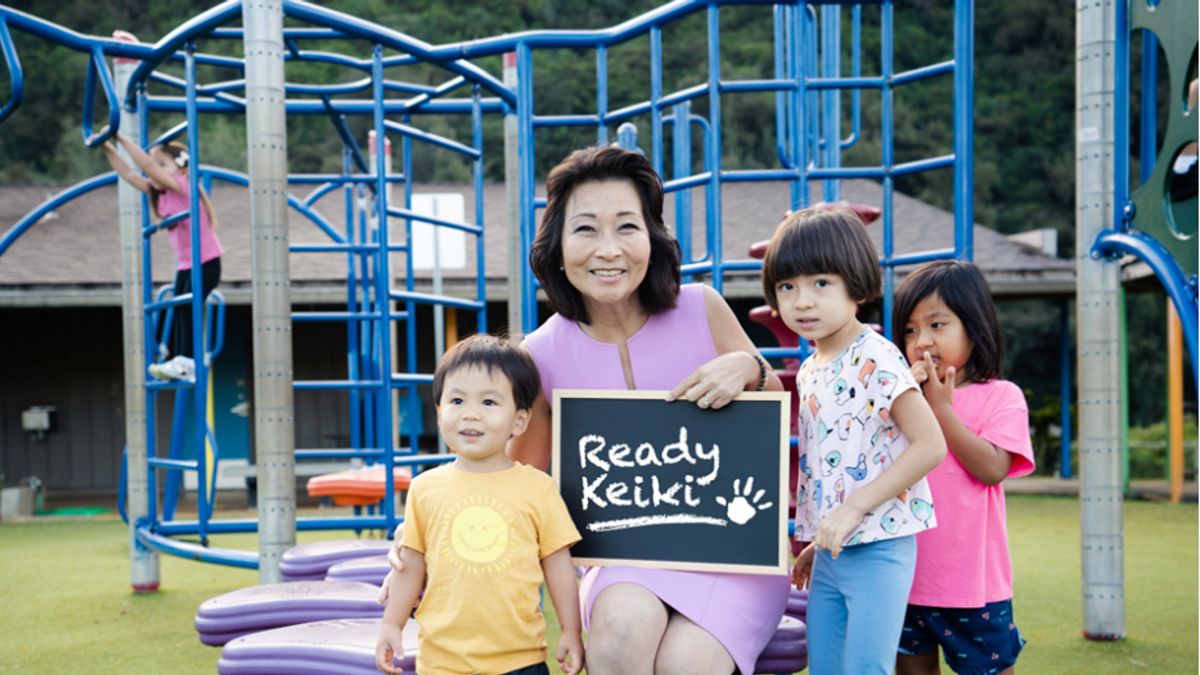 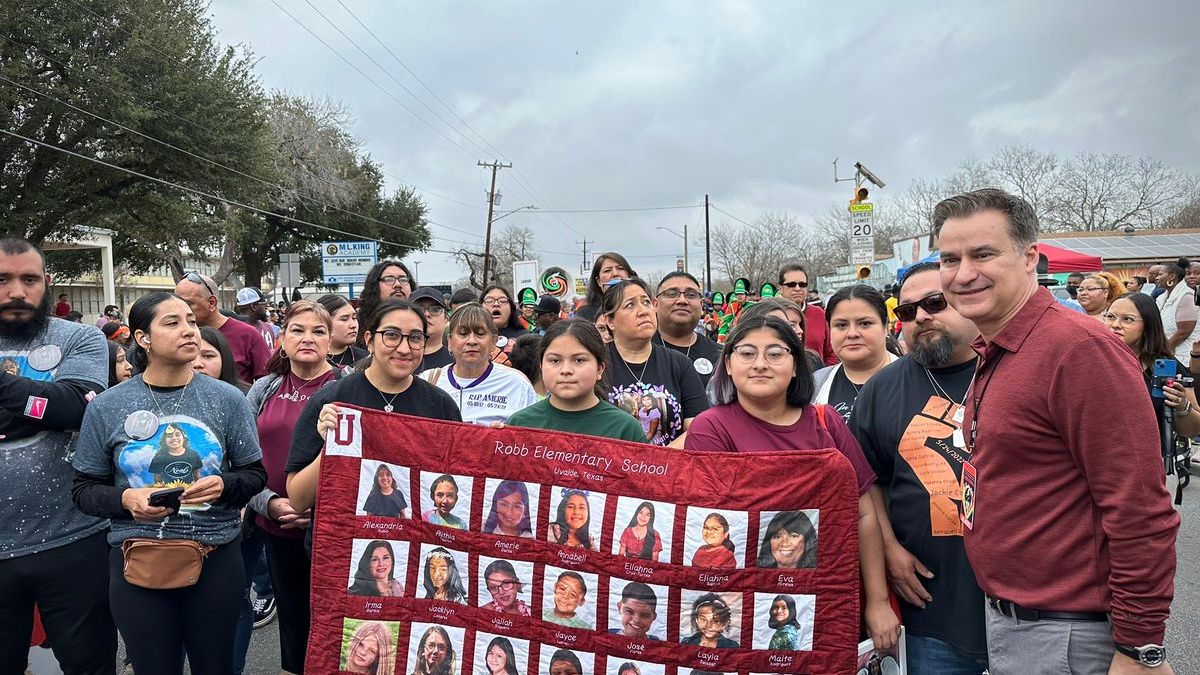 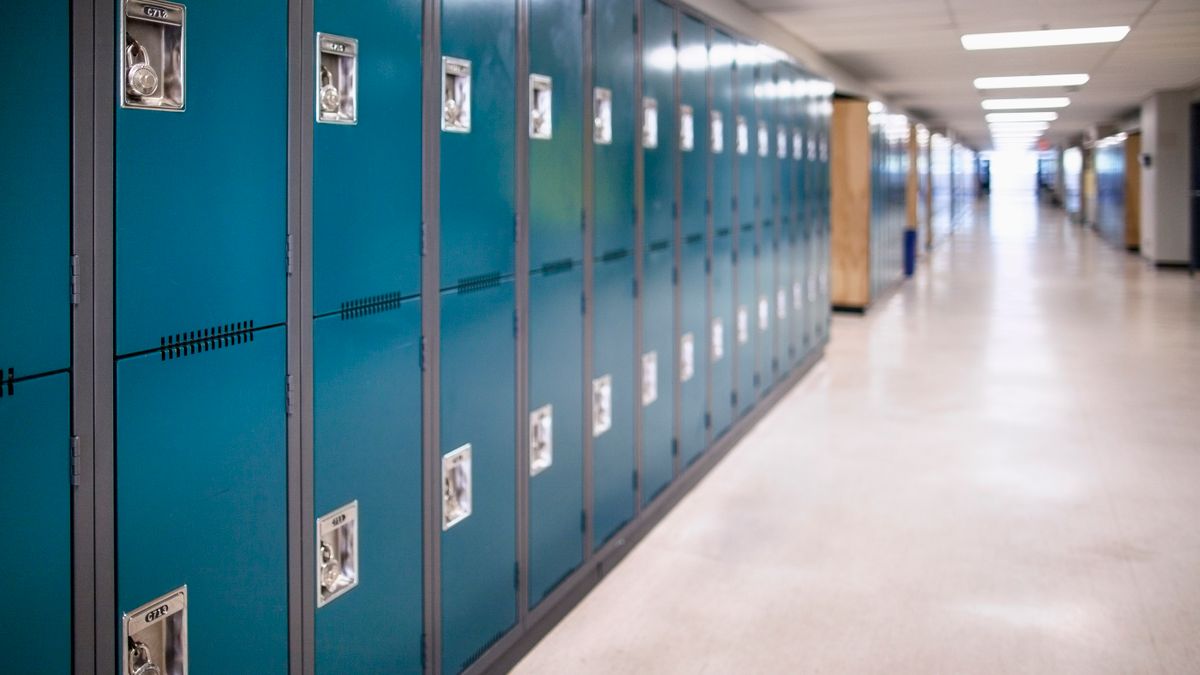