Some districts are looking to donors to alleviate meal debt funds before they have to rely on other school funds to pay off balances.

As meal debts rise for some districts, several school nutrition leaders said they’ve noticed more families are applying for free and reduced-price meal applications this school year but not qualifying.

For instance, in Littleton Public Schools in Colorado, 21% of 2,101 applications families who filed this year were denied, said Jessica Gould, the district’s director of nutrition services and warehouse.

“We have a significant amount of families that have applied for benefits and have been denied, and they’re right on the cusp” of qualifying, Gould said. “The cost of living in Colorado is really quite high, especially in our area.”

So the 14,000-student district decided this year it would continue to encourage these families’ students to eat at school anyway, she said, even though the district’s school meal debt would continue accruing.

Encouraging students to keep eating meals they can’t afford has helped contribute to a total school meal debt of nearly $20,000 in the district so far this school year — the highest Gould has ever seen the debt account reach. Before the pandemic, the district typically ended a school year with a total meal debt of $4,000 to $6,000, she said.

When students' families can’t pay off the debt, it eventually is carried over to the school district to handle.

In Littleton schools’ case, the debt families owe becomes “bad debt” the district must account for with its own funds if a student leaves the district before their family pays off their negative balance, Gould said. Local donations are expected to help pay off the current debt, she said. But should that $20,000 double by the end of the year, Gould isn’t quite sure the district could rely on donations alone.

Littleton schools’ high meal debt reflects a problem many districts are facing nationwide following the end of pandemic-era waivers that provided coverage for universal school meals. But even before COVID-19, the School Nutrition Association found 75% of districts dealt with unpaid meal debt by the end of the 2017-18 school year. From 2012-13 to 2017-18, unpaid meal debt per district ballooned 70%, according to SNA.

The challenges with unpaid meal debt follow efforts by districts and states to curb ”lunch shaming” policies such as those that prohibit students from eating school meals until their debt is paid off or provide them alternative meals instead.

The district has already racked up about $7,000 in school meal debt for the current school year. That compares to $3,000 total for a typical pre-pandemic school year, she said.

While some local donations have come through to help pay off the debt, Melia said the rest might have to come from the district’s general fund.

Throughout Pennsylvania, Melia said, meal debt has rocketed 200% between the end of the 2021-22 school year to mid October, according to an internal survey among 40 school nutrition directors conducted by the School Nutrition Association of Pennsylvania.

“When you consider those increases and what that could look like at a statewide level, could that pull from education funds at a local level?” asked Melia, who is also the public policy and legislative chair for the School Nutrition Association of Pennsylvania.

While “there’s so much money going into education right now to help [address] learning loss and security and mental health,” she said, there should also be investments that give students equal access to school meals so districts can get “the biggest bang for our buck.”

As the district continues to navigate growing unpaid meal debt exacerbated by the pandemic, Gould said a “shining star” remains in her sight — universal school meal policies will be instituted permanently in Colorado thanks to a state referendum that passed in November. The statewide policy will be implemented starting August of 2023.

Meanwhile, states like Nevada, Vermont and Massachusetts have temporarily extended universal school meals through the 2022-23 school year. And South Carolina will consider a similar proposal ahead of the state’s next legislative assembly, via a pre-filed bill that offers a statewide approach to providing all students free meals during the school day.

As school nutrition directors continue to push for universal school meal policies at both the state and federal levels, the White House unveiled plans in September to extend free school meals for an additional 9 million students by 2032. This is the Biden administration’s first step toward creating a pathway to universal school meals nationwide.

Some district leaders are pivoting to donations to help ease meal debt before it gets paid off through their general funds, which inevitably pulls away from other school resources and initiatives.

In Littleton, Gould expects a local foundation to help pay off a sizable portion of the district’s debt.

At Merrillville Community School Corp. in Indiana, the district’s current meal debt is $8,700 for the 2022-23 school year, according to Angelica Claiborne, the district’s director of food service.

A new program called the Pirate Lunch Treasure Chest — referring to the district’s mascot being a pirate — aims to alleviate this debt through a donation account. Under the program, a student who does not qualify for free and reduced-price meals can eat up to five courtesy meals at no cost to them. The cost is accrued on an account that can be paid off with donations.

While donors have given $300 to the program as of November, $2,700 in meals has already been charged — though Claiborne said she remains hopeful donations will catch up to the deficit.

The district also plans to give school staff a chance to contribute to the program next school year if they want to donate a portion of their paycheck to help students eat, Claiborne said.

“It’s been difficult this year to go back to the way things were before the pandemic,” Claiborne said. “I was really hoping that this was going to be our chance to change it once and for all and provide free meals to all students post-pandemic.” 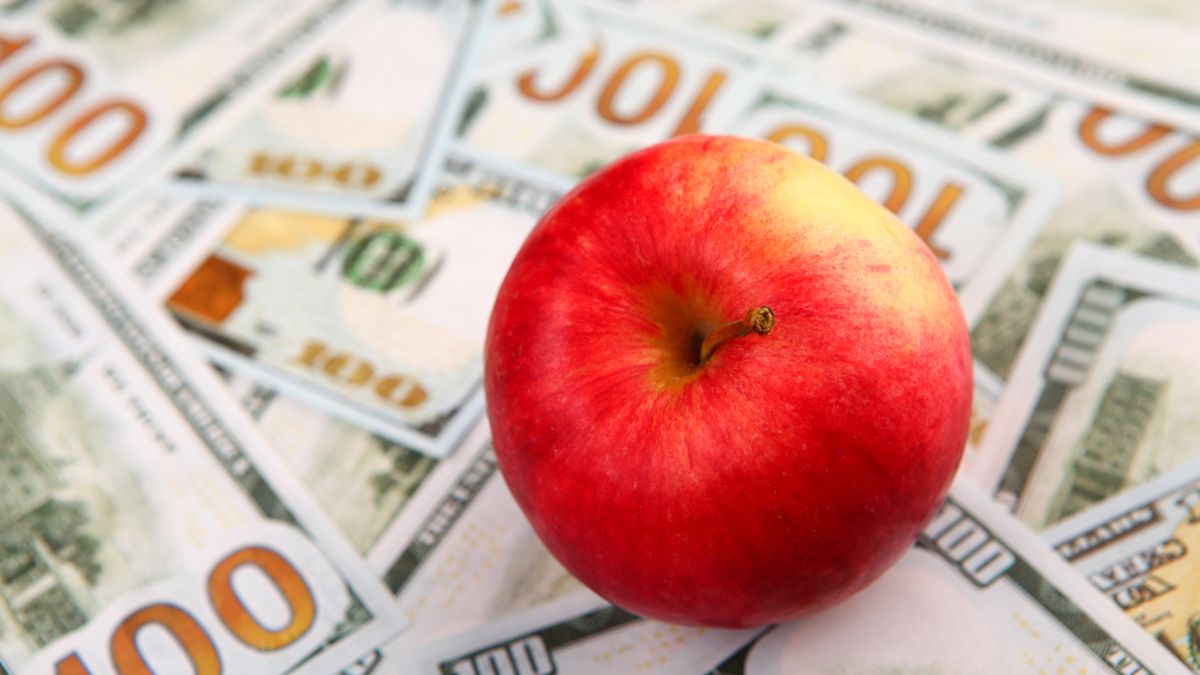 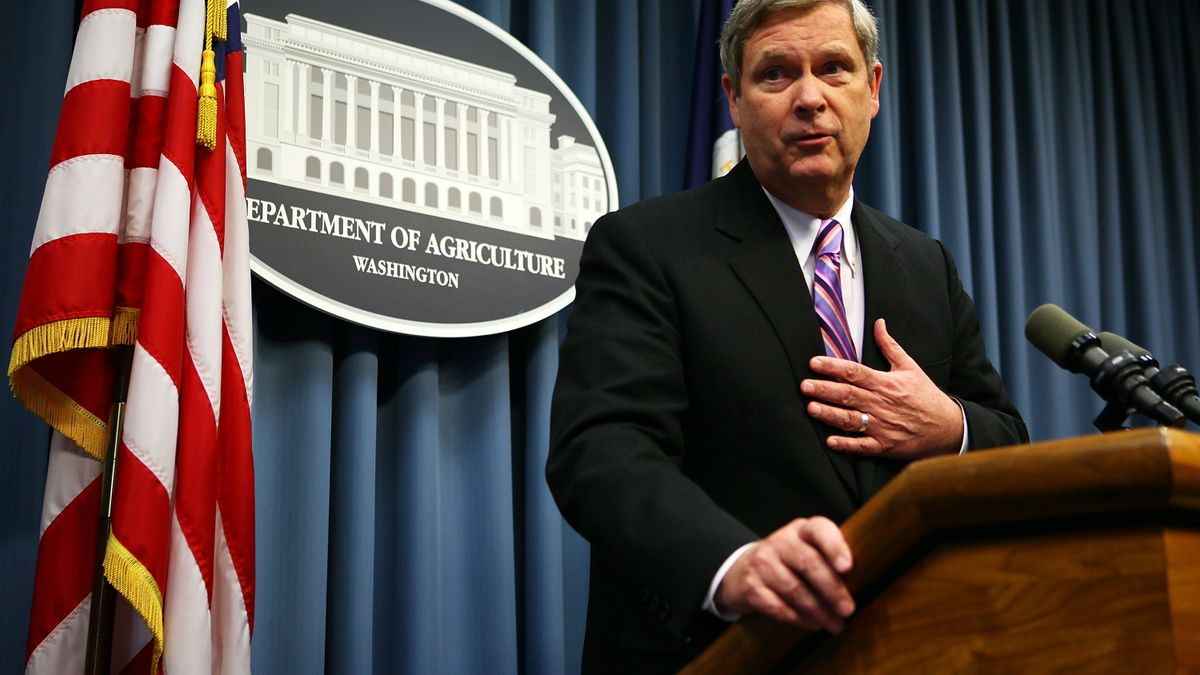 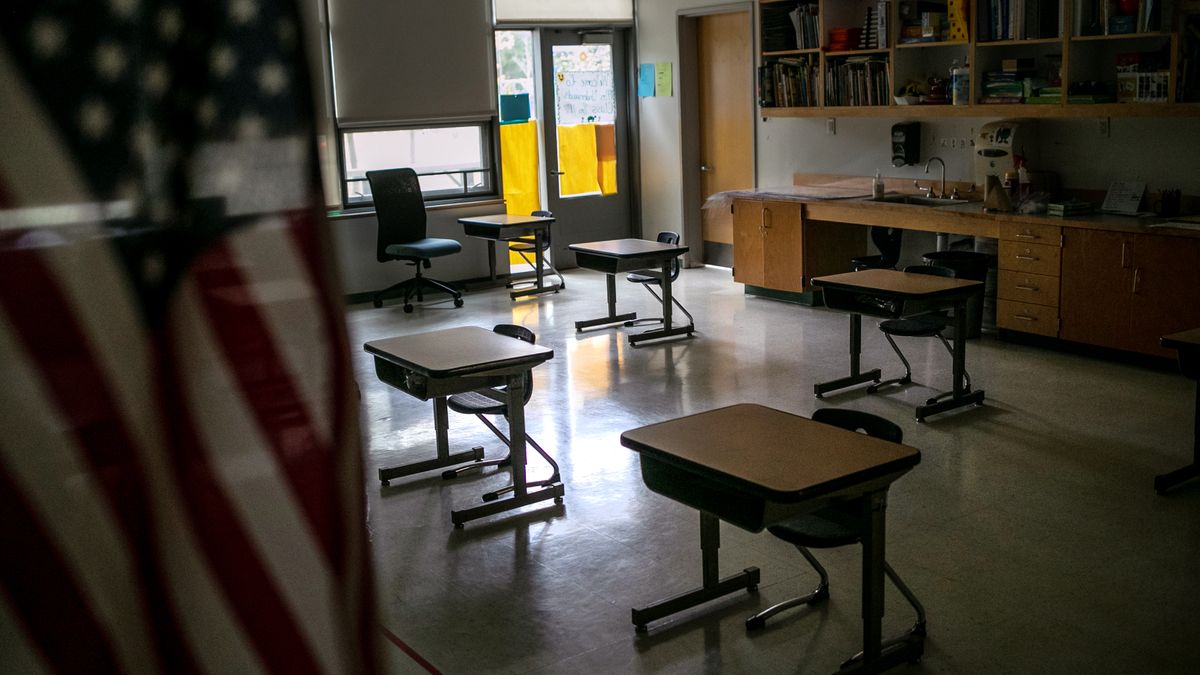 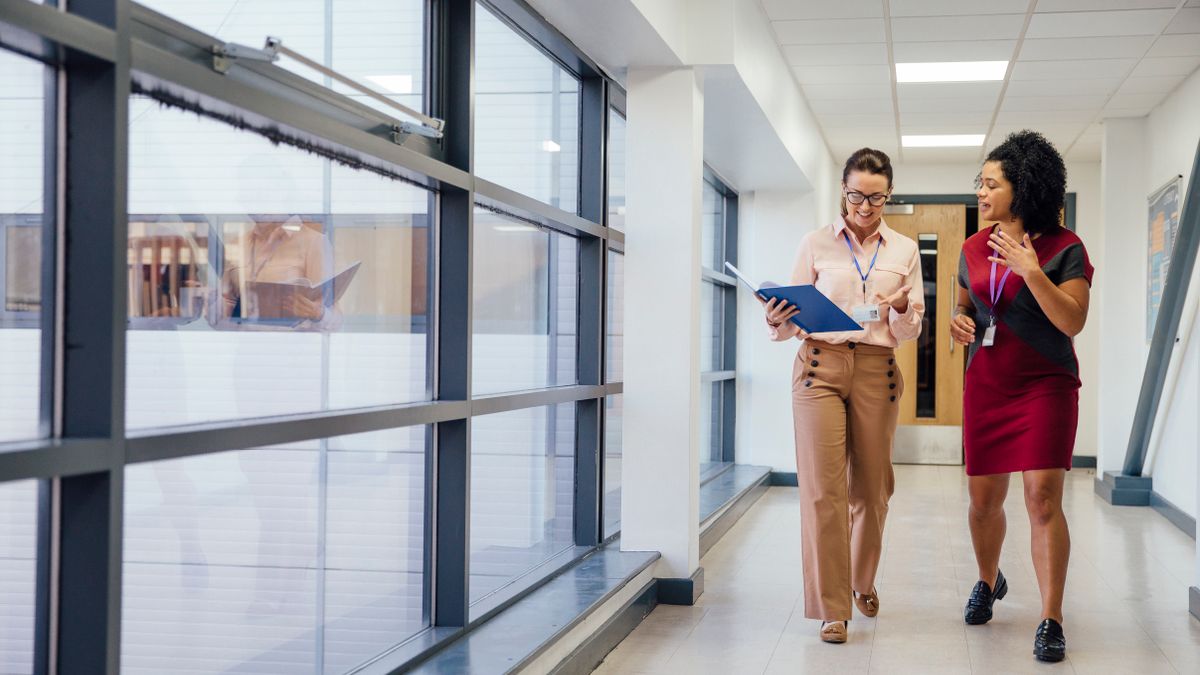